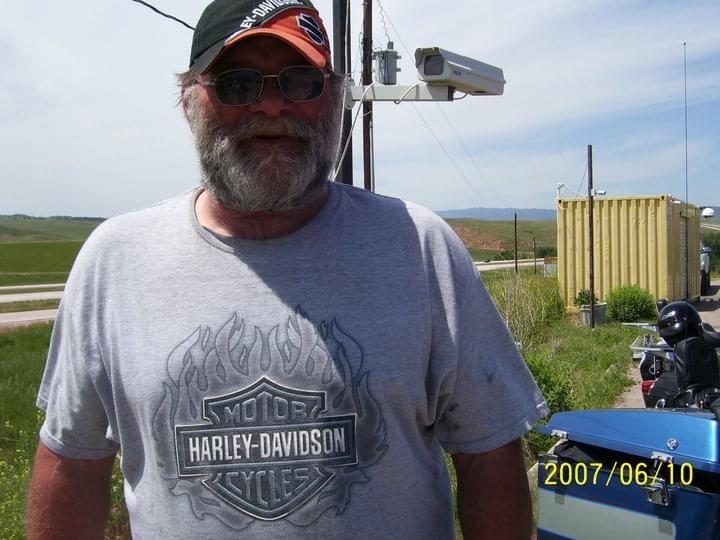 Wayne was born November 11, 1959 in Leola, South Dakota to Vernon and Lorretta Atkinson.  He was the oldest of six boys.  The family had relocated to Billings, Montana where he graduated from high school in 1978.  Shortly after graduation, he moved to Gillette, Wyoming and went to work in the oilfield for Western Gas Resources.

Wayne spent the remainder of his life in Gillette, marrying the love of his life, Judy, on July 19, 1990.  Judy had two sons from a previous marriage, Lonnie and Eric Groves, which Wayne loved as his own.

Wayne loved fishing any chance he could, day or night, rain or shine. He also enjoyed riding his motorcycles, sometimes even in the snow.  He loved tinkering in the garage and using his “oilfield ingenuity” to try and fix stuff. He was always a very cheerful and spontaneous person and will be dearly missed by his family.

A memorial service will be held at a later date.