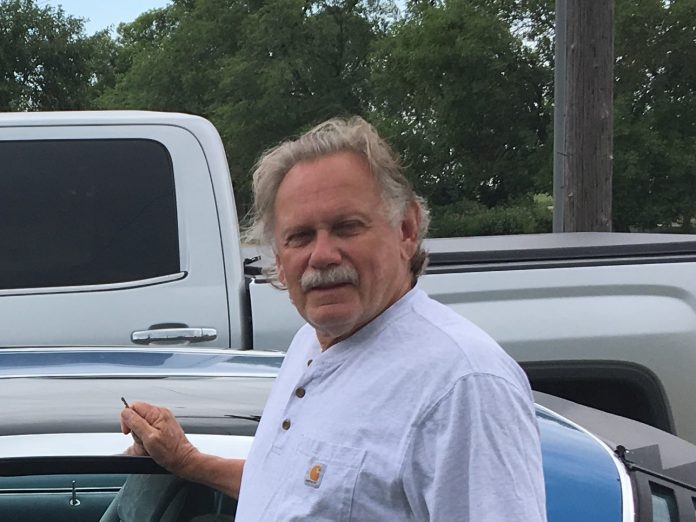 Thomas Edward Brower was born Aug. 29, 1950, in Britton, South Dakota, to Stanley Edward and Audrey Marie (Carpenter) Brower.  He grew up in North Dakota with his two brothers and one sister.  He graduated high school from Montpelier High School in Montpelier, North Dakota.  After graduation, he joined the National Guard.  After completing his service, he attended a technical trade school for two years.

After graduating from trade school, Tom started working for Mountain Bell all over North Dakota, including Bismarck.  He transferred to Riverton, Wyoming, and in the early 1980s, he moved to Gillette. After retiring with Mountain Bell, he then started his own business in 1984, Brower’s Custom Cleaning, which he was still running at the time of his passing.

He was very active in the Riverton and Gillette Jaycees Clubs.

He loved anything outdoors: hunting, archery, fishing, camping, and gardening.  He also enjoyed racing cars and had a 1978 Trans Am, which was his favorite car.

Tom was preceded in death by his parents, Stanley and Audrey Brower; and aunt and uncle, Gwen and Leonard Neil.

In lieu of flowers, memorials may be made to St. Jude Children’s Research Hospital or the Ronald McDonald House of Denver in care of the Davis Funeral Home, 2203 West Main Street, Riverton, WY, 82501.

On-line condolences may be made to the family at www.TheDavisFuneralHome.com.

Arrangements under the direction of Davis Funeral Home.