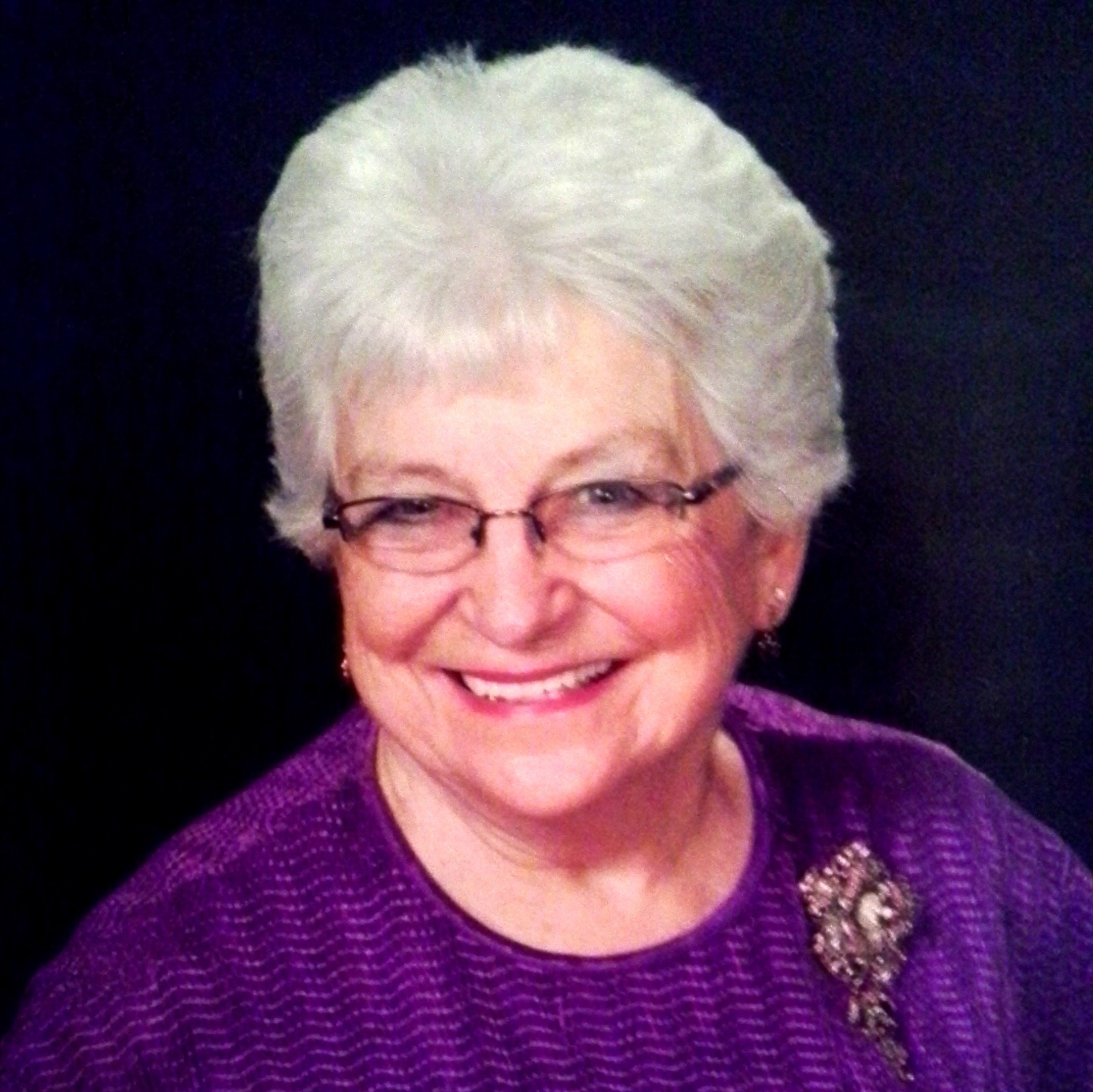 Rochelle Ilene (Christensen) Eichenberger was born Aug. 22, 1941, in San Jose, California, to Sam and Thelma Christensen.  The family moved to Camp Shanks, New Jersey when she was just three.  They then moved to Osage, Wyoming, in 1945 and on to Gillette, where she attended school and graduated in 1959.  Rochelle was a member of the High School band, an Honored Queen of Job’s Daughters, and in later years became Guardian of Job’s Daughters.

Rochelle was baptized in the Presbyterian Church and became a member of the Allied Youth group.  She went to college at the University of Wyoming in Laramie for two years, where she married Don Harrod and to this union was born a son, Don D. and daughter, Dalene. The couple later divorced.  Rochelle later moved back to Gillette and became a Police Dispatcher in 1965, where she worked for many years in that career.  She married Clif Ritchie in 1966 and they moved to Dubois, Wyoming, in 1971 and back to Gillette in 1974.  She was the Clerk of Justice Court from 1976 to 1980, when she decided to purchase the Quality Dress Shop.  She ran the shop until they moved to Cheyenne in 1983, where she became a Real Estate agent. She moved back to Gillette in 1995, when they separated and later divorced.

Rochelle went back to work at the courthouse and became the Victim Witness Coordinator for the County Attorney’s Office and later became the office manager.  She married Russ Eichenberger in 1998 and moved to Pine Haven, where they enjoyed retirement, golfing, and playing cards with friends.  The couple bought a motor home and started going south for the winters, which included Arizona and Texas.  They also enjoyed trips to upper Michigan, toured Alaska for two months, and also traveled down the western coast.  They sold their house in Pine Haven and bought a house in Sun City, Arizona and then spent the summers in Wyoming with family and friends.  While living in Sun City they joined Bellevue Heights Church where Rochelle sang in the choir and was active in the church and made many friends.

She is preceded in death by both of her parents; and granddaughter, Erica Goetz. Memorials can be made in Rochelle’s name to Campbell County Health Care Foundation/PET Scan. Memorials and condolences may be sent in care of Gillette Memorial Chapel, 210 West 5th Street, Gillette, WY, 82716. Condolences may also be expressed at www.gillettememorialchapel.com