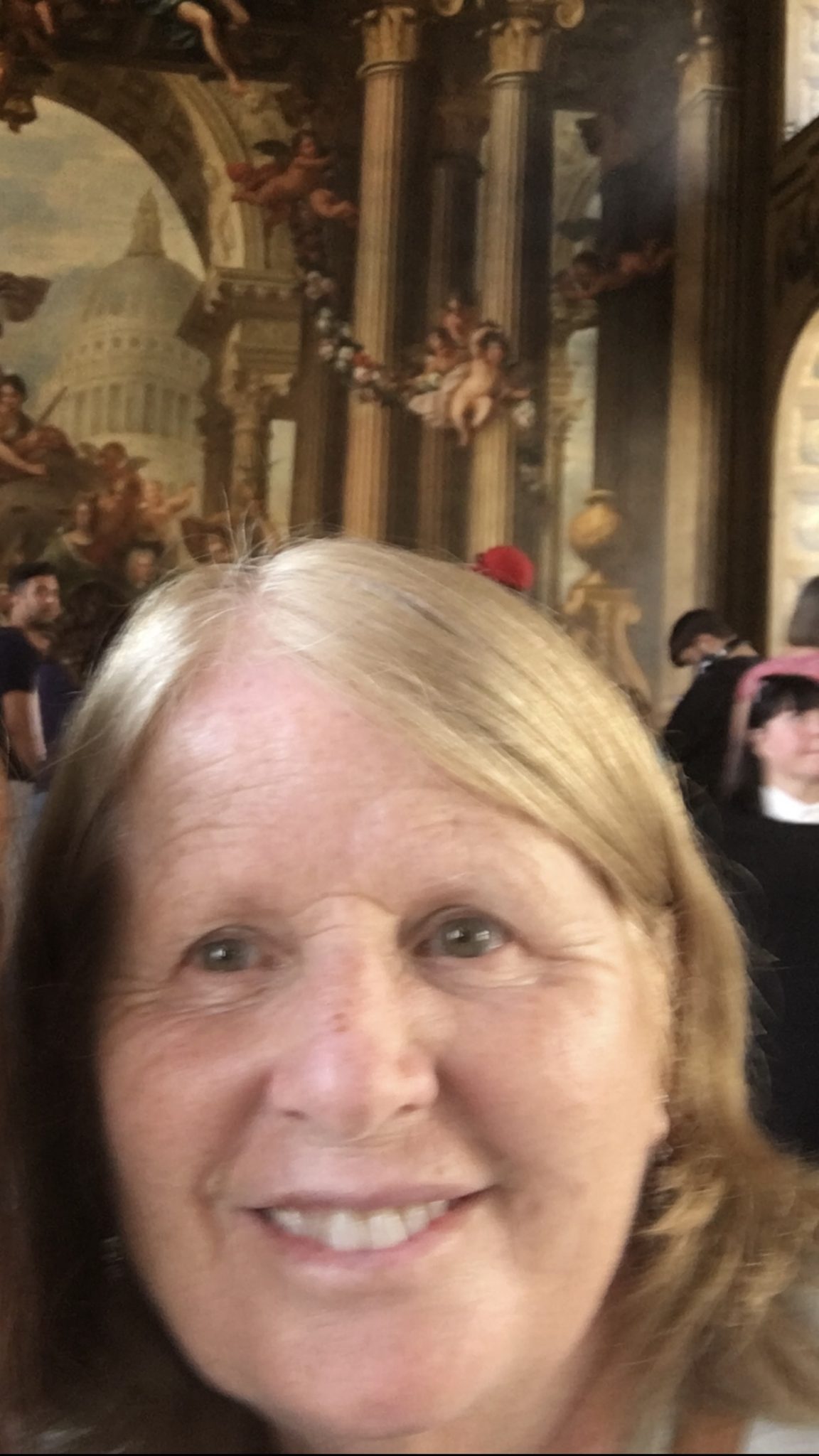 Patricia “Trish” Ann Kliche age 69, of Gillette, WY, passed away Wednesday, April 1, at her home from a long battle with cancer.

Trish was born on July 7, 1950 in Ipswich, Suffolk, England to Edith and Andrew Melvein. She grew up in Ipswich, England where she attended St. Mary’s Catholic School and earned her high school diploma. After school, she worked various jobs including a book binding company, various daycares, the Winnemucca, NV School District, and as a housekeeper for Holiday Inn and Motel 6, from which she retired in 2016.

After retirement, Trish enjoyed visiting family, knitting, travelling and being an active member of Journey Church.

There are no services planned per Trish’s request. The family asks that memorials be made in Trish’s name to benefit Heptner Cancer Center din Gillette. Memorials and condolences may be sent in care of Walker Funeral Home 410 Medical Arts Court, Gillette, WY 82716. Condolences may also be expressed at walkerfuneralgillette.com.

County 17 obituaries are a free service to the community of Gillette and Campbell County. If there is an obituary you’d like shared, let us know by email to  obits@county17.com.