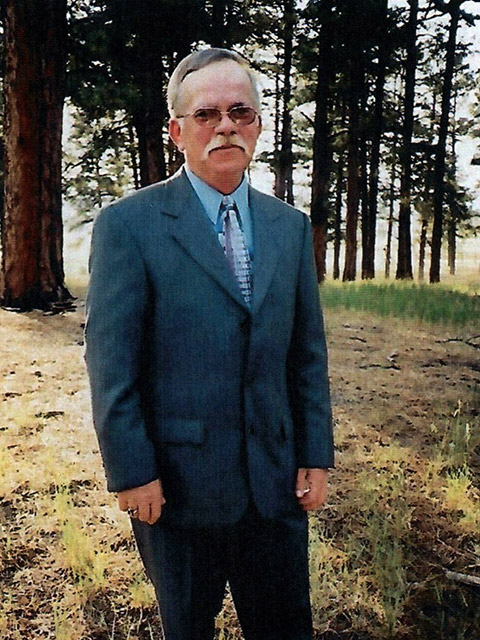 Lenard Reub passed away in his home on January 3, 2022, in Gillette, Wyoming.

Lenard was born in Gillette on December 8, 1948, to Raymond and Eve Mac Reub of Upton, Wyoming. His first 18 years of life were spent growing up in Upton, a place with small town values and a sense of community.

He graduated from high school in 1967 with many of his friends he spent the last 12 years with. After graduation, Lenard served his country and was honorably discharged in 1970.

After the Army, Lenard began working in the oil fields and spent 40 years driving truck to move oilrigs and other equipment in Northeast Wyoming. He later worked as a driver in the construction industry until failing health required him to retire. During those 40 years, he drove nearly 2 million miles with no accidents.

Lenard is survived by two daughters, Irene Reub of Rapid City, South Dakota; Tony Herntz of Aurora, Colorado; as well as his older brother Marvin Reub of Olathe, Kansas. He was preceded in death by his parents Ray Reub in 1960, Eva Mae Fresorger in 2012, and his older brother Lavern. Lenard will be missed by his daughters, brother, six grandchildren, and other extended family and friends.

A memorial service will be held at a later date. Memorials and condolences may be sent in care of Walker Funeral Home 410 Medical Arts Court, Gillette, WY 82716. Condolences may also be expressed at gillettememorialchapel.com.