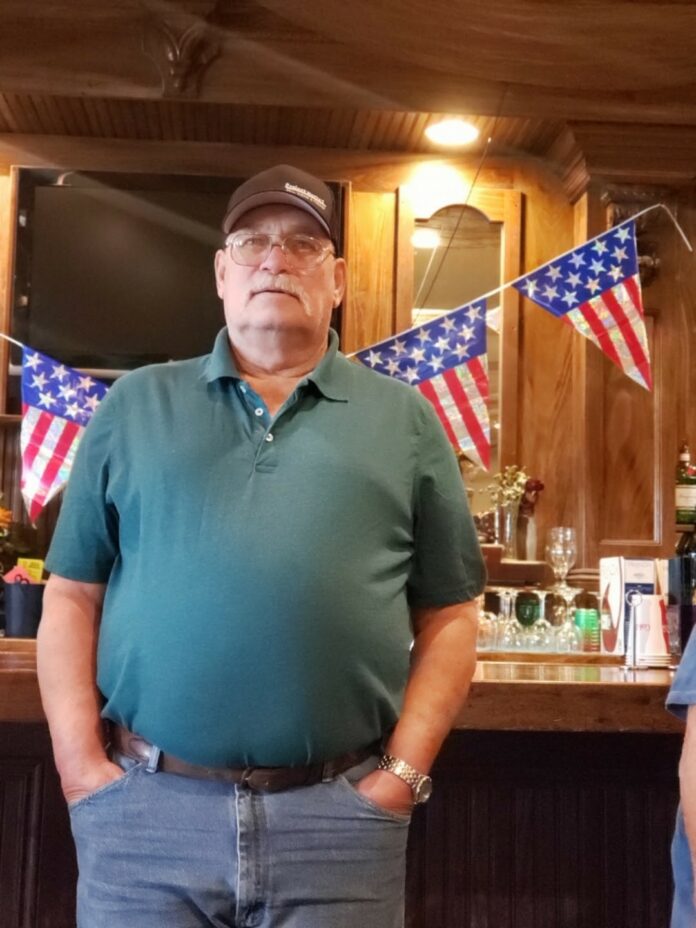 Mass of Christian Burial for John Johner will be held at 10:00 a.m., Tuesday, January 18, 2022 at St. Matthew’s Catholic Church with Father Cliff Jacobson officiating; interment will be at 3:00 p.m., at Black Hills National Cemetery, Sturgis, SD. Visitation will take place from 4:00 p.m. to 7:00 p.m., Monday, January 17, 2022 at Gillette Memorial Chapel with Pray Vigil at 7:00 p.m. John A Johner, 71, passed away unexpectedly at home peacefully in his sleep on January 8, 2022 after a long battle with many health problems.

John was born on October 8, 1950 in Belle Fourche, SD to Julius and Wilma Johner. He grew up and graduated from Belle Fourche in 1969. While out with his friends in 1970 John met the love of his life, Diana Wysk. For John it was love at first sight, telling his friends he was going to marry her one day. In 1971 John joined the Air Force to proudly serve his country for 4 years till 1975 when he was honorably discharged.

On January 22, 1972 John married Diana Wysk and had three children together. John loved his family and there was nothing he wouldn’t do for them. His greatest blessing are his nine grandchildren and two great-grandchildren. John was always there for his family whether it was lending an ear, or a helping hand. There were many things in life that John enjoyed, one being the lifelong friends that he gained while bowling and helping his grandchildren with the sports they loved.

John has had many different jobs throughout his life, but he was widely known for working security for many different community events. He proudly worked for Wyoming Materials as a CDL truck driver for ten years, and he also managed Boot Hill Nightclub for a few short years but gained many lifelong friends.