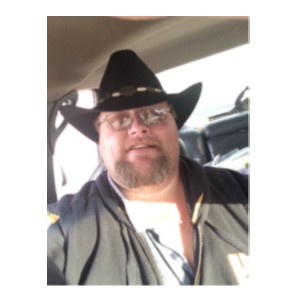 Jerry Glenn Banks, 52, passed away Wednesday, December 16, 2020 at Campbell County Memorial Hospital of unknown causes. Born October 07, 1968 in Gillette, Wyoming, he was a Gillette native, graduating from Campbell County High School in 1987. Jerry lived out his life in Gillette close to family and friends.

An enthusiastic devotee to trucks, motorcycles and race cars, Jerry enjoyed anything with an engine. Jerry’s grandest joy was his daughter, Shawna. He took immense pride in being a father and grandfather. A man of great size with an even greater heart. Jerry’s kind smile and jolly laughter will be forever missed.