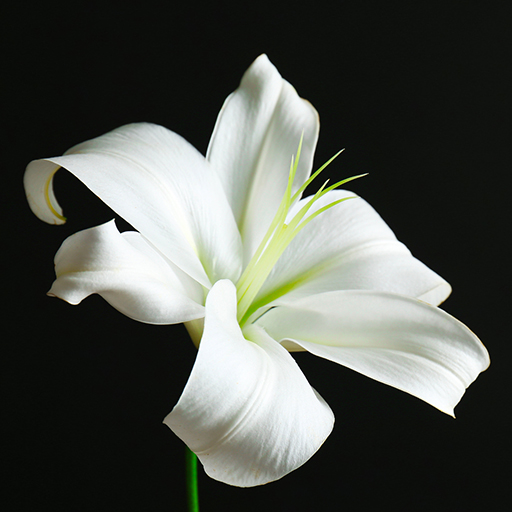 Jason was such a funny, loving, giving, and sensitive soul. However, Jason was also an avid prankster, an act of which almost did not allow him to graduate with a 4.0 GPA from La Cueva High School in Albuquerque, NM. After “praying and singing all night long” in jail for releasing crickets into the school’s ventilation system as the senior prank, Jason was able to receive his much-deserved diploma.

Jason loved playing and coaching soccer. He was the Head Coach of the Dallas Christian girls’ soccer team, making it to the State Final Four, and worked as Character Coach with the Richland High School Soccer team. His influence on coaches and student athletes was tremendous.

Jason was immersed into the Christian community that would be his lifelong support from an early age. And from a very young age, he had a huge heart and loved caring for others. This was apparent as a kid from the moment he brought home hundreds of tadpoles and put them securely in his bathtub and nurtured them until they turned into hundreds of leaping little frogs. This passion and love carried over to all the youth that came into Jason’s life through his year’s in youth ministry. He started his career in ministry by receiving his undergraduate and graduate degree from Lubbock Christian University in 2001 and 2005, respectively. He worked as a youth minister at the church in Shallowater, TX, the Highland Oaks church in Dallas, TX, and the Hills Church in North Richland Hills, TX. At each of these churches, Jason impacted so many lives and showed each one of them the love of Jesus. The love and support that he showed them is indescribable. Jason had a deep and contagious love for Jesus. His life’s mission was to show others the love of Christ, especially his two daughters.  From the very beginning, he dedicated his children to God and encouraged them daily to explore the beauty of the Gospel.

He is dearly missed by his loved ones, who celebrate the fact that he is at peace with his creator. Jason is survived by his wife, Katie, of Richland Hills, TX; his two beautiful daughters, Audrey and Olivia; his paternal parents, Jerry (Wendy) Herman of Gillette, WY, and maternal parents, Diana (Joe) Statzula of Albuquerque, NM. His paternal brothers, Josh, John and his wife Sarah, and David Herman of Gillette, WY. His maternal brothers, Robbie Witt and his wife Sarah of Haslet, TX, Chris Statzula of San Francisco, CA and sister, Courtney and husband Landon Shuman of Dar es Salaam, Tanzania; his paternal grandparents, Marvin and Sandy Herman of Gillette, WY and Richard and Judy Barthel of Lead, SD; maternal grandfather, John Decker of Wills Pt. TX and grandmother, Betty Statzula, of Albuquerque NM; along with many cherished aunts, uncles, cousins, nieces, and nephews. He was preceded in death by his maternal grandparents, Gene and Yvonne Parnell.

In lieu of flowers, a GoFundMe scholarship fund has been set up for Audrey and Olivia.