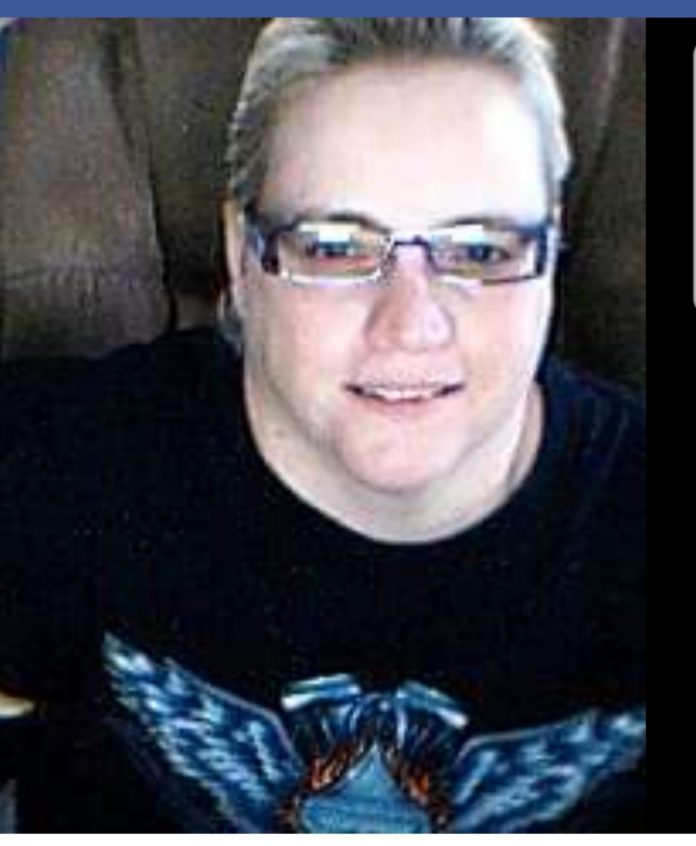 It is with great sadness that we announce the passing of Janet Leigh Mitchell. Janet passed away quietly at her home in Moorcroft, WY on October 21, 2020 of natural causes. While her death came as a surprise, Janet was always full of surprises during her lifetime, so her departure from this world was fitting of her spontaneous nature.

Janet was born to Warren Mitchell and Rhoda (Moore) Shum on January 12, 1966. She spent the majority of her childhood living in Gillette, Pine Haven and Moorcroft, WY, where she and her six siblings were rambunctious and fun-loving. The boisterous bunch kept their parents, Warren and Barbara, on their toes.

Janet graduated from Moorcroft High School in 1984 and went on to live in a variety of places, spending the majority of her time in Minnesota. While there, her favorite job was working as a security guard, especially at the Minnesota Vikings stadium. She had a great attention to detail, took pride in her work and loved to show people around the facility.

Janet always had a great sense of humor and loved talking to people. She was known for making people laugh, even in the most difficult times and for being the initiator of marathon length phone calls with her siblings and friends. She was also devoted to her kitties, who were greatly loved and were truly her “kids.” She treated them with the utmost kindness and would often amuse us with her stories of their adventures.

Janet is survived by her five remaining siblings, Pat (Lori) Mitchell of Gillette, WY; Cathi (Ed) Gorder of Rozet, WY; Debby (Barry) Fuller of Loveland, CO; Diane (Greg) Conner of Gillette, WY and Terri (Sunny) Mitchell of Pine Haven, WY; and long-time friend, Donna Vange of St. Paul, MN. Her siblings and friends, along with her aunts, uncles, nieces, nephews and cousins, will all miss her deeply and know that she will be forever in our hearts. We find comfort in knowing that she now has her angel wings and has been welcomed into heaven by numerous family members that preceded her in death.

In lieu of flowers, the family prefers donations be made directly to either the Animal Medical Center or the Gillette Animal Shelter to honor Janet’s love of animals.

We will hold a celebration of Janet’s life at a later date.