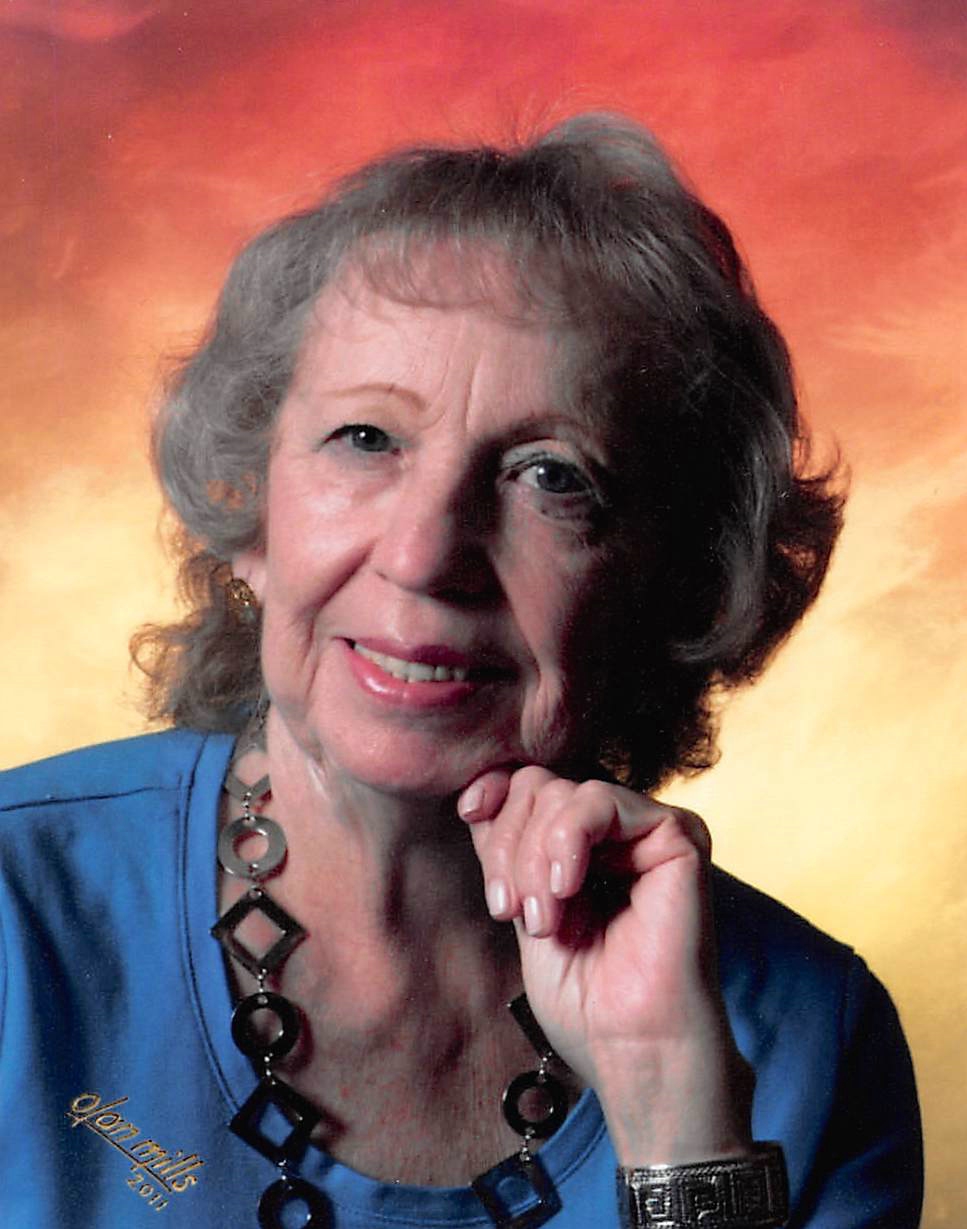 Jacqueline Betty Helvey went to her heavenly home on April 3, 2020, in the company of family and the loving staff of the Legacy in Gillette, Wyoming after a courageous battle with dementia.

Jackie was born March 20, 1937 in Toledo, Ohio to Taft and Betty Everett. She attended Nyack College and worked for several years with special education students in Toledo.

Jackie loved serving the Lord wherever she lived during her lifetime. During retirement, Jackie and Paul worked as volunteers at Jungle Aviation and Radio Service in Waxhaw, NC, which is affiliated with Wycliffe Bible Translators. Jackie and her husband, Paul traveled through the United States, including Alaska and Canada, moving missionaries and pastors to their new locations in an 18-wheeler.  Paul and Jackie thoroughly enjoyed all the families they met along their journeys. They have lived in Gillette, WY in recent years to be near Paul’s family.

Donations in Jackie’s name may be made to the Alzheimer’s Association at www.alz.org/Wyoming or the Legacy activity fund with the address being 1000 S. Douglas Hwy., Gillette, WY  82716.