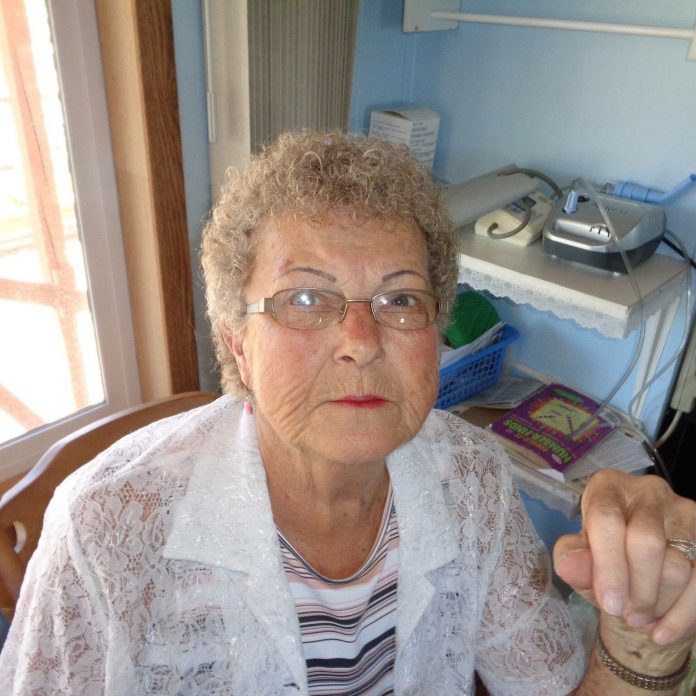 LaDonna Martha Lien, age 82, of Rozet, WY, passed away Monday, July 23, 2018, after a short battle with cancer. Donna was born in Arlington, MN June 30, 1936, the daughter of Ivan and Cora (Dahlke) Wolter.  She was raised on a farm in Arlington along with her two brothers, Gerald and Richard and her sister, Marilyn.  In August of 1956, Donna married Myron Lueck and together they had four children; Patricia, RaNaye, Lori, and Lonnie.  In 1978, they divorced.  In 1984, Donna married James T. Holdeman and they later divorced in 1995.  Some years later, she met DeWayne Lien online and their first date was karaoke at the American Legion.  They were married on January 27, 2007 in Gillette, WY.

Donna held various offices for the American Legion Auxiliary and cooked in the Legion kitchen for several years.  Her favorite saying while cooking there was, “If you don’t like it, go to Perkins!”  She also drove bus for several years for Campbell County School District and worked at Wal-Mart in the fabric department for many years.  Donna enjoyed crocheting, bird watching, fishing, and gardening.  When it came to her garden Peace Roses were her favorite.  She loved dancing, music, listening to karaoke, riding trike motorcycles, and spending time with friends.

Donna is survived by her husband, DeWayne Lien; her three children, RaNaye (Duane) Haney, Lori (Kevin) Kjensmo, and Lonnie Lueck; as well as by five grandchildren and fifteen great-grandchildren.

Memorials may be made in LaDonna’s name to benefit American Legion Women’s Auxiliary. Memorials and condolences may be sent in care of Walker Funeral Home, 410 Medical Arts Court, Gillette, WY, 82716. Condolences may also be expressed at www.walkerfuneralgillette.com