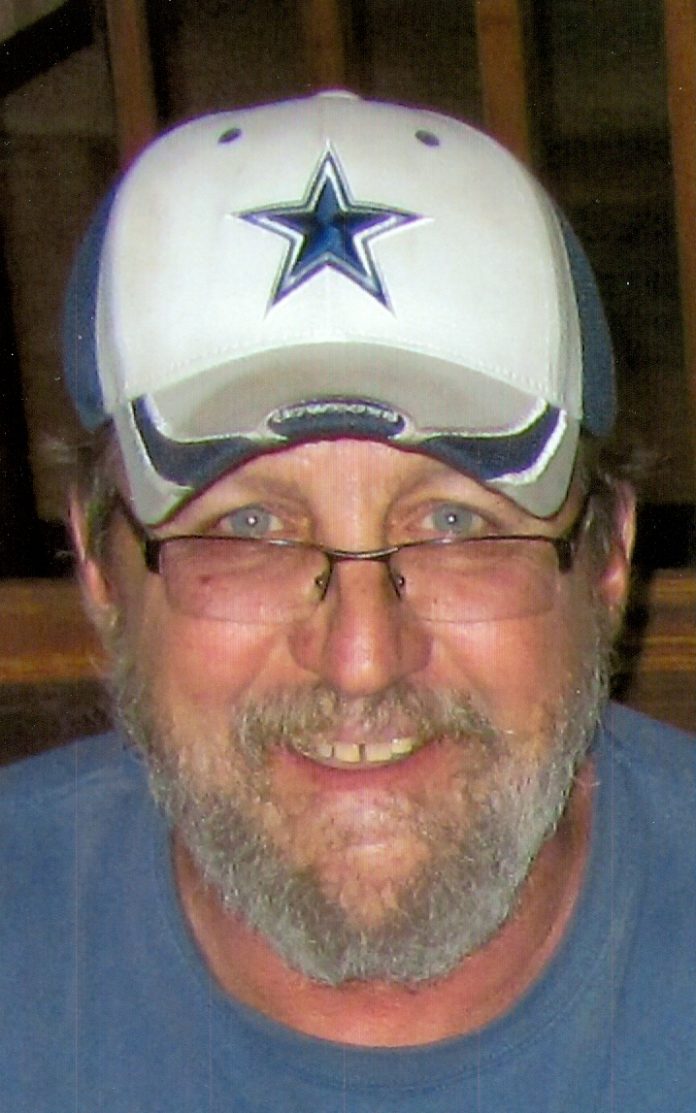 Memorial service for Ronald P. Ortegel Jr., 62, of Gillette will be held at 10:00 a.m., Saturday, July 21, 2018, at Walker Funeral Home with Pastor Brent Howard officiating. Ron went to be with the Lord on Wednesday, January 17, 2018, at The Legacy Living and Rehabilitation Center of heart failure after a long illness. He was born April 24, 1955, in Carlsbad, NM to Ronald & Barbara (Bartholomew) Ortegel. After high school, Ron joined the U.S. Air Force and proudly served from 1973 to 1975. When his military service was over, he attended Albuquerque ITT, training in automotive maintenance, which led him to a long career repairing machinery. On August 4, 1979, Ron married Joanne Duran in Rio Rancho, NM. He and Joann had a son, David and daughter, Stephanie. After their divorce, he married Teresa “Terry” Smith on February 14, 1998, in Gillette where they resided until his death. Ron lived in Albuquerque until the death of his mother, Barbara on July 17, 1996. After the funeral, he and Terry moved to Gillette to join sister, Chris and her family to start a new life. He worked several jobs before going to work for Black Thunder Mine where he was employed as an equipment operator for 15 years until his illness forced him to retire. Ron was fun loving and a lifelong Dallas Cowboys fan. He loved the outdoors including fishing, hunting, and working around his property. When not working at the mine, he could be found tinkering on one project or another and he was always available if anyone needed something. Ron enjoyed spending time with his wife, daughter and two grandsons, Cory and Alex, who lived with him. He never turned anyone down who came to him for help. He is sorely missed by all of his family and friends. Ronald is survived by his wife, Terry; son, David Ortegel; daughter, Stephanie Peck; sisters, Susan (Richard) Houston, Chris (Jim) Lewis, Beth (Casey) Kalma, Kathy (Brett) Pitts, Lisa Willman, Rita (Kevin) Mitchell, Barbara (John) Gilner; brothers, Scott and Mark Ortegel; also six grandchildren and multiple nieces and nephews. Ron is preceded in death by his parents; both sets of grandparents; sister, Linda Kay; two granddaughters; and two nephews. Memorials and condolences may be sent in Ron’s name to 410 Medical Arts Court, Gillette, WY 82716. Condolences may also be expressed at www.walkerfuneralgillette.com