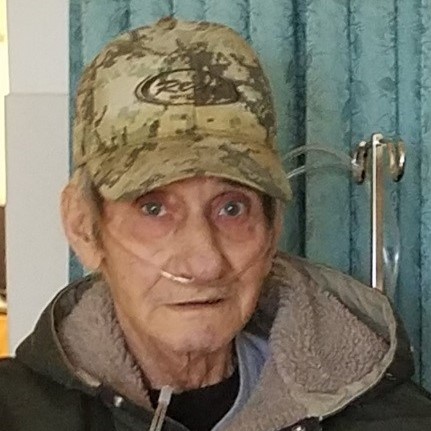 Pinky was born on Nov. 12, 1941, to Vern Dorn and Nita (Merchant) Dorn in Lovell, Wyoming.  His wished to be cremated and not to have a service.

Pinky grew up in Lovell, later moving to Gillette, Casper, and then back to Lovell, where he worked construction.  His hobbies included, hunting, fishing, and collecting arrowheads.

Later in life, as he was walking to the store to get a Pepsi, Paul Clark assumed he was the new guy starting a construction job and told Pinky to grab a shovel and get to work. The miscommunication was discovered when Pinky asked Paul about employment paper work and a paycheck after working for a few weeks.

That’ when they figured out Pinky was not the guy Paul’s company had hired. The mishap turned into a job allowed him to travel all over the state. He later lived with Paul and his family in Elk Mountain until December 2017 when he was diagnosed with colon cancer. In February 2018, his daughter moved him to Weston County Manor where he lived until his death.

Pinky’s family would like to thank Paul Clark and his family for being his adopted family and the Weston County Manor the great care they gave him.

He is preceded in death by his parents, brother, Andy Dorn, and grandson, Clayton Cooper.

Memorials and condolences may be sent in care of Meridian Mortuary, 111 S. Railroad Ave., Newcastle, WY 82701. Condolences may also be expressed at www.meridianmortuary.com