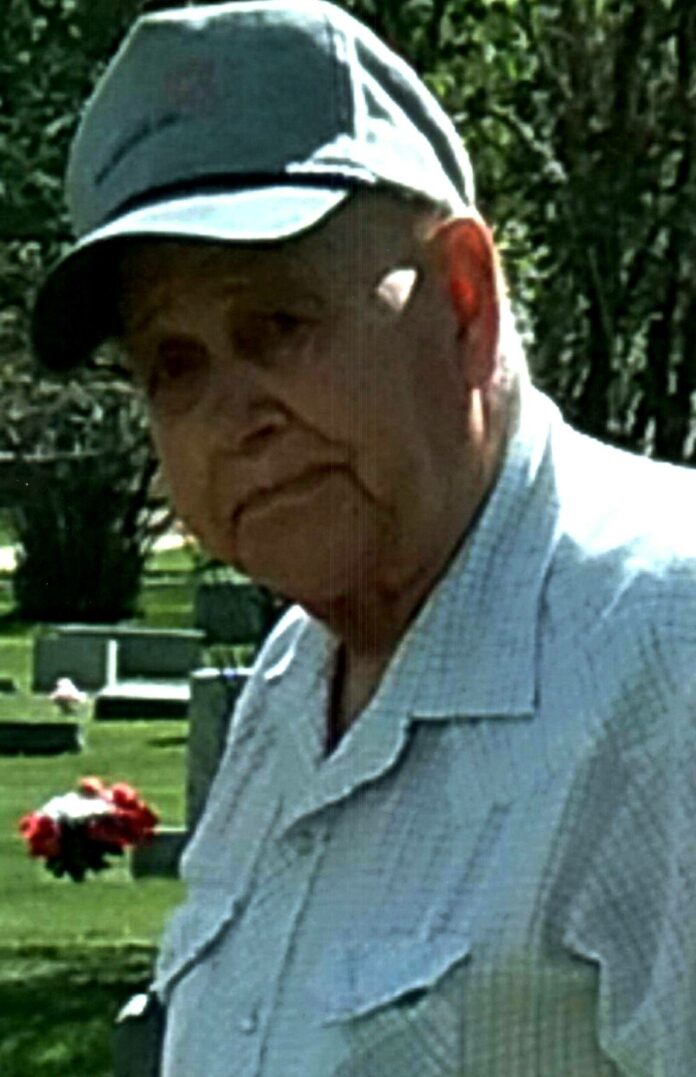 Clarence passed away in Gillette on January 6, 2022, after a battle with cancer.

He was born to Henry and Ruby Rader in Newcastle, Wyoming and was raised in the Devil’s Tower area.

Clarence was a friendly man who knew no strangers.

He worked for Dunbar Well Service, where he was dedicated and loyal for over 30 years.

After retirement in 1999, he along with Lovetta moved to Missouri to be close to Clarence’s second favorite woman and mother-in-law, Imagene. While in Missouri he started a lawn mowing service, where he helped many elderly homeowners unable to do the work themselves. Being the man he was, became good friends with most of those he helped.

After 52 years of marriage, his wife Lovetta passed away in April of 2015. He then moved to Gillette where he made many new friends at the Senior Living Apartments on Warlow Drive. He was a good man with a big heart and will be dearly missed by friends and family alike.