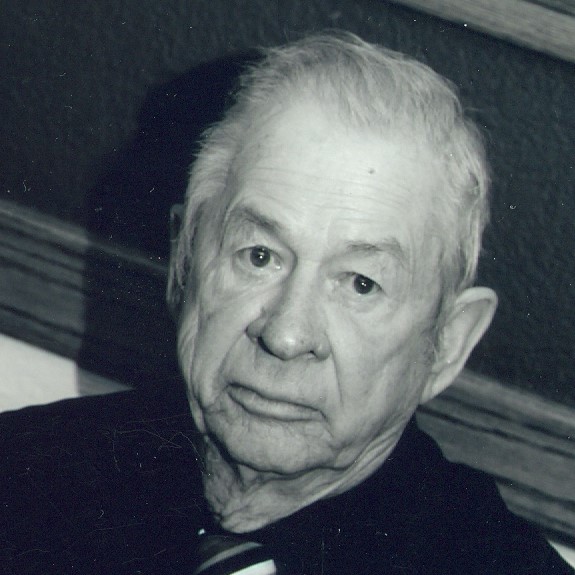 A Mass of Christian Burial for Bud Bowker will be held at 10 a.m., Friday, July 5, 2019, at St. Matthew’s Catholic Church with Father Cliff Jacobson officiating; interment to follow at Mt. Pisgah Cemetery. Visitation will take place from 3 to 5 p.m., Thursday, July 4, 2019, at Walker Funeral Home, with a vigil to begin at 5 p.m.

Darwin Louis (Bud) Bowker passed away peacefully June 27, 2019, at Close to Home Hospice with his family at his bedside. He was born Nov. 7, 1928, to Louis and Stella Bowker in Palermo, North Dakota.

He attended primary and secondary school in Stanley, North Dakota. Like many young men of the day, he felt the call of duty to country and joined the Navy at age 17 to help fight World War II.

Following his honorable discharge from the Navy, Bud returned to Stanley, where he met Deloris Skaar at a country dance. They were married in 1953.

Upon his return to Stanley, North Dakota, he worked as a heavy equipment operator for Oil Field Service Company in Tioga, North Dakota. There, he advanced through the ranks to become the Rocky Mountain District Manager.

In 1968, this position required Bud to move his family to Gillette, Wyoming. In 1976, Bud started Admiral Construction, a successful oil field construction company. In 1987, with another oil field downturn looming, Bud decided it was time to retire to a life of travel around the U.S. in his much-loved motorhomes. He and Deloris traveled extensively throughout the United States each winter. However, Bud always missed the challenges and rewards of his professional life.

In lieu of flowers, memorials to Close to Home Hospice or John Paul II Catholic School would be appreciated.  Memorials and condolences may be sent in care of Walker Funeral Home, 410 Medical Arts Court, Gillette, WY 82716. Condolences may also be expressed at www.walkerfuneralgillette.com