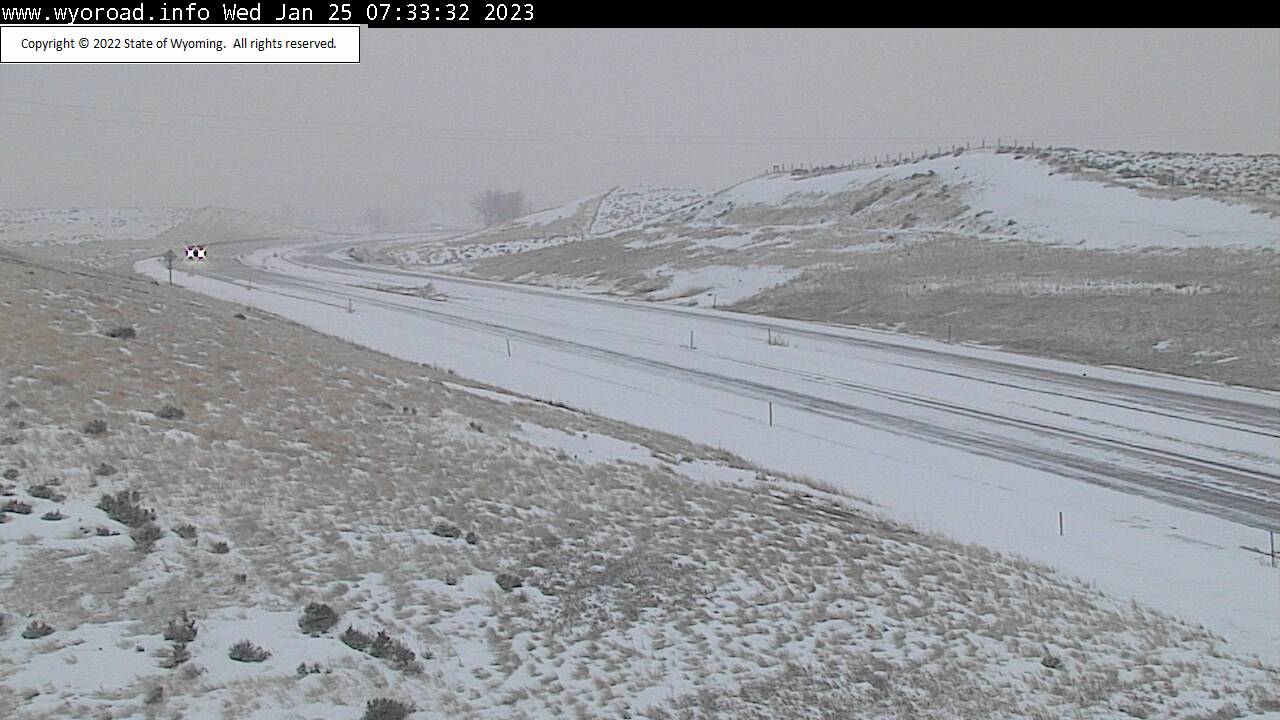 The advisory is in effect until 11 p.m. today. It warns of snow and blowing snow with accumulations ranging from 2 to 5 inches. Wind gusts could reach 40 mph.

The Wyoming Department of Transportation is reporting all state roads and the interstate slick with snowfall. Blowing snow also is reported on Interstate 90 between the Johnson/Campbell County line and Gillette.

While northeastern Wyoming is expecting less than half a foot of snow, upwards of a foot is expected in the Black Hills, the National Weather Service said.

In addition to a 60% chance for snow, today will be cloudy with a high near 28 degrees. With northwest winds reaching 18 to 25 mph and gusts reaching 38 mph, wind chills will be as low as 10 degrees, according to the forecast.

Tonight carries a 40% chance for snow with patchy blowing snow before 4 a.m. Skies will remain cloudy as the low gets to 21 degrees. Wind chills will be as low as 8 degrees as northwest winds continue at 17 to 24 mph and gusts reach 33 mph.

Thursday brings a 50% chance for continued snow, mainly after noon. Patchy blowing snow will be the main concern between noon and 3 p.m. as winds come from the west at 14 to 19 mph and increase to 21 to 26 mph in the afternoon. Expect gusts as high as 37 mph. Skies will remain cloudy, but the high should get near 35 degrees, according to the forecast.

Thursday night also carries a 50% chance for snow under mostly cloudy skies with a low near 25. Winds will get worse as they come from the northwest at 22 to 31 mph with gusts reaching 47 mph.

Snow remains likely the remainder of the week and weekend, with a 60% chance on Friday and a 70% chance on Saturday.

More on the forecast is available at the National Weather Service website.