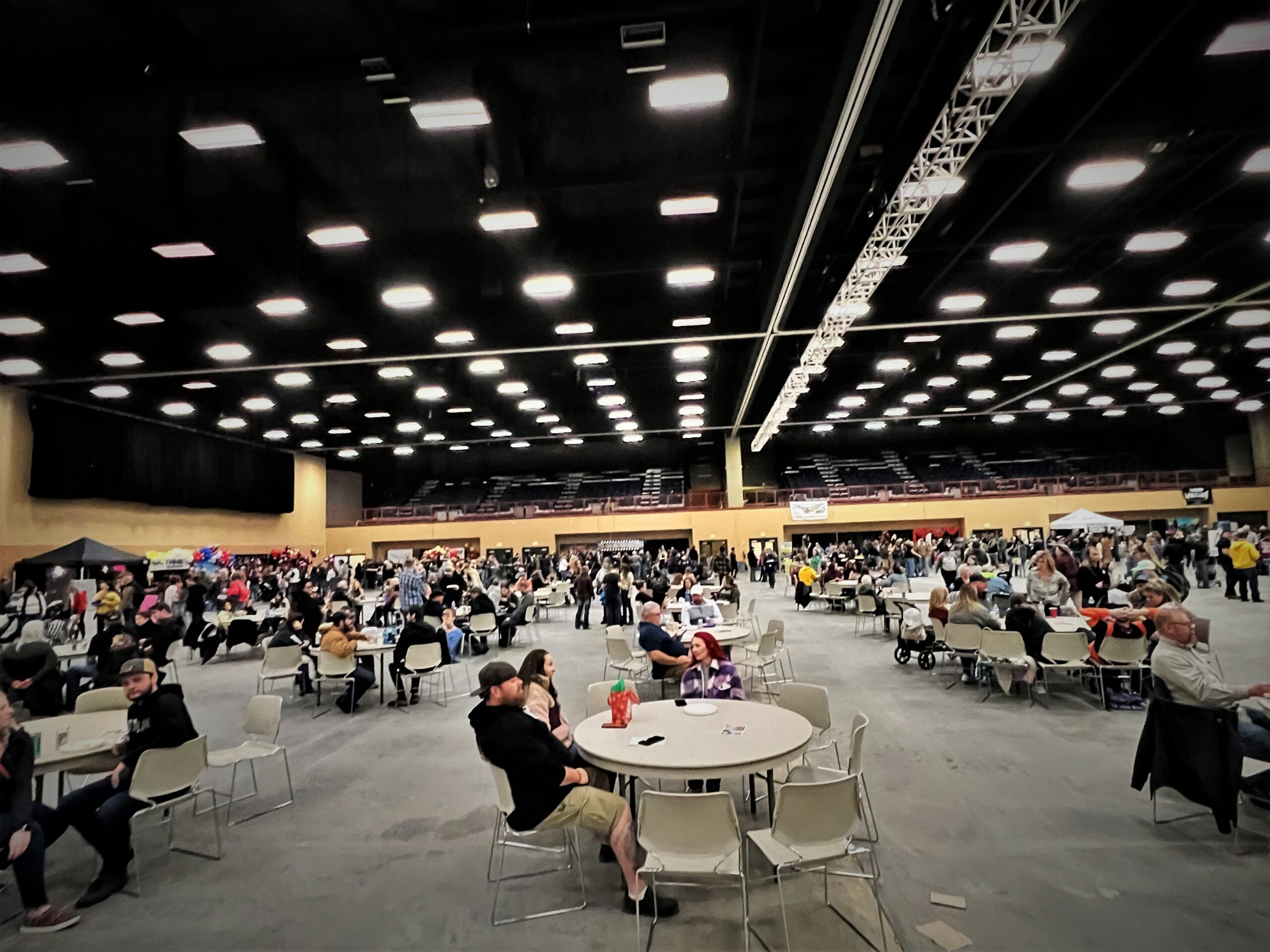 GILLETTE, Wyo. – It was a night of competition, good music, and no small amount of heat as over a thousand chili lovers filed into the Cam-Plex Wyoming Center on Jan. 21 for the 2023 Charity Chili Cook-Off.

Every year for the last 36 years, the Charity Chili Cook-off has gathered contestants, judges, and community chili enthusiasts to raise funds for local organizations. This last year, the funds raised were for the benefit of the Council of Community Services and the YES House Foundation.

Mary Melaragno, executive director for the YES House Foundation, said that while it was only the second year since her organization took over the event, this year showed a marked increase in both attendance and funds raised over the previous year.

On Jan. 21, event organizers estimated the cook-off raised a little over $19,000, according to Melaragno, who said there were between 1,200 and 1,500 attendees not including children, the latter being free to attend.

When all was said and done, including sponsorships and contributions, the actual amount raised came in just under $50,000, per Melaragno, who said the final total was well above the previous year’s fundraising effort of around $30,000.

During this year’s “A Night at the Movies”-themed event, approximately 40 teams competed for the top spot in five categories: red chili, green chili, guacamole, salsa, and other, according to the YES House Foundation.