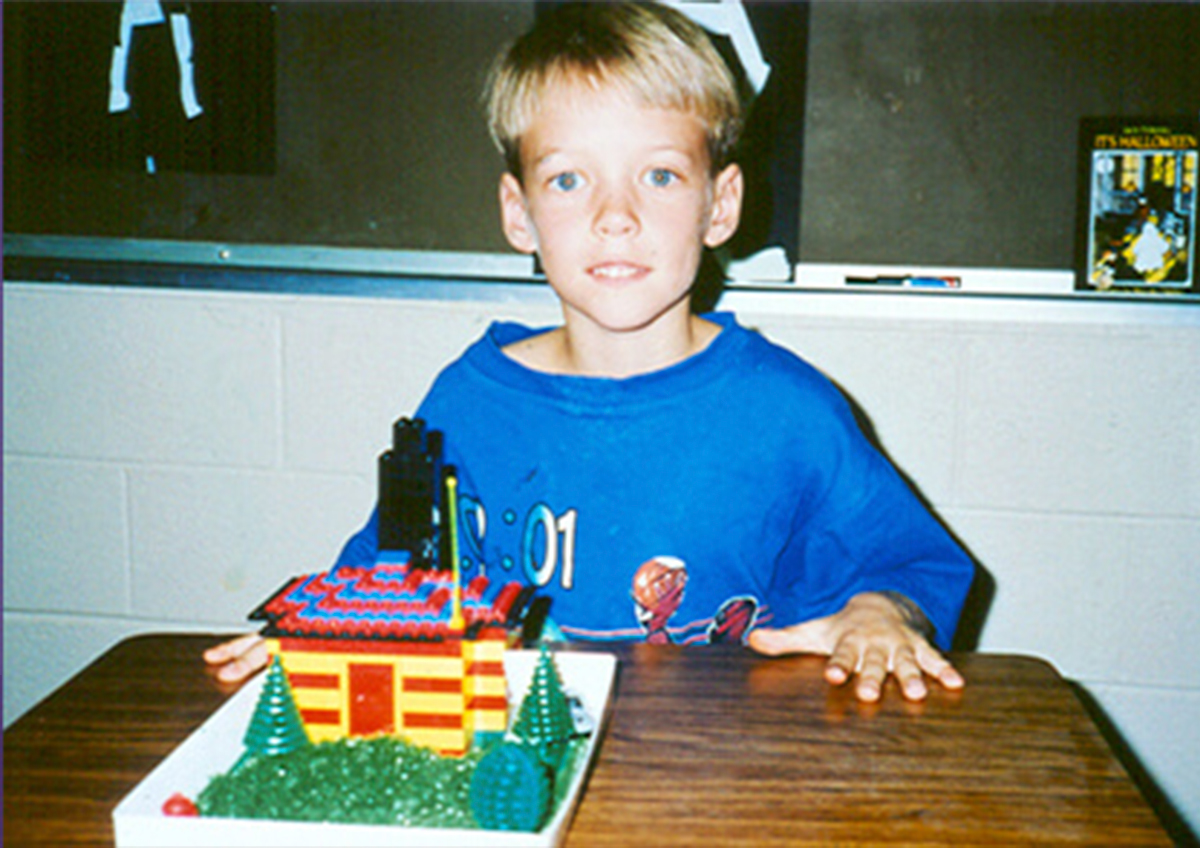 On Saturday, March 4, bowlers will lace up their shoes to support their fellow Wyomingites at the 25th Annual Bowl for Jason’s Friends fundraiser.

Jason’s Friends Foundation is a nonprofit organization that steps in to offer a helping hand when a Wyoming child is diagnosed with cancer or a brain or spinal cord tumor. By providing financial assistance for things like travel expenses (fuel, lodging, airfare, meals) and everyday living expenses (house and rent payments, car payments, phone bills, utility bills, etc.), Jason’s Friends Foundation eases the financial burden on Wyoming families so that they can focus on what is most important — their children.

“When a child is diagnosed with cancer in Wyoming, the family is immediately forced to travel to seek medical attention out of state because there is no primary cancer treatment center for children in Wyoming,” said Lisa Eades, the volunteer President/CEO and cofounder of Jason’s Friends Foundation. “So these families are traveling to Denver, Salt Lake and, sometimes, much further than that.”

As such, the financial burden that weighs on a Wyoming family when a child is diagnosed with cancer has the potential to be catastrophic. Jason’s Friends Foundation is here to give Wyoming families peace of mind, knowing that they will not have to worry about losing everything they own.

Jason’s Friends Foundation was created in the memory of Jason Eades. Jason was eight years old when he was diagnosed with a brain stem tumor. Immediately after his diagnosis, Jason and his parents, Rocky and Lisa Eades, fled to Denver and then to New York to seek treatment.

Jason underwent surgery and three months of radiation, chemotherapy and other therapy to remedy his lost motor skills. In April 1995, the family thought they had experienced a miracle when an MRI revealed that the tumor was gone.

A few months later, Jason began exhibiting familiar symptoms, and a return trip to New York revealed that the tumor was back and was even larger than before. Tragically, in November 1995, Jason passed away, leaving behind memories of a boy who always showed more concern for others as he faced his illness with a dignity beyond his years.

“When a child dies, it’s huge,” said Eades. “There is so much pain. Nothing functions the same.”

But the Eades family, along with the help of a few close friends, was able to take that pain and use it as a catalyst to bring hope and support to Wyoming families enduring the same type of battle the Eades family fought.

Bowl for Jason’s Friends is the organization’s primary fundraiser for the year. The Foundation is currently helping 150 Wyoming families and has provided over $6.7 million of financial assistance since its founding. Last year, the Bowl for Jason’s Friends fundraiser raised more than $350,000, and this year the foundation hopes to surpass that number.

The event will take place at El Mark-O Lanes in Casper on Saturday, March 4. Bowlers put together five-person teams, sign up for a one-hour bowling time slot and collect donations prior to bowling. There are prizes available for those who bring in the most donations and a free T-shirt for every bowler who collects at least $100.

Team packets can be picked up at El Mark-O Lanes and the Jason’s Friends Foundation office at 340 West B St. or be printed at jasonsfriends.org.

“It’s a fun-filled day of bowling, Pizza Hut pizza, Pepsi, silent auction items and hourly prizes,” said Eades. “We encourage everyone to put together a team, collect donations and come out to support our Wyoming families.”

When bowlers arrive at El Mark-O Lanes on Saturday, March 4, they will walk in and see hundreds of photos of the children that the foundation has helped and that the bowlers are there to support. The photos show the faces of Jason’s Friends.

And somewhere in the midst of those photos is a picture of a smiling blonde-haired boy. It is his legacy and his compassion that live on through the foundation that bears his name and through the hearts of those who come out to bowl for Jason’s Friends.

Jason’s Friends Foundation is excited to announce that they will be hosting a smaller version of Bowl for Jason’s Friends in Gillette on Saturday, March 4 from 1:30pm – 5:30pm at Camelanes Bowling Center. For more information and to sign up, contact the Jason’s Friends office at 307-235-3421 or visit jasonsfriends.org.