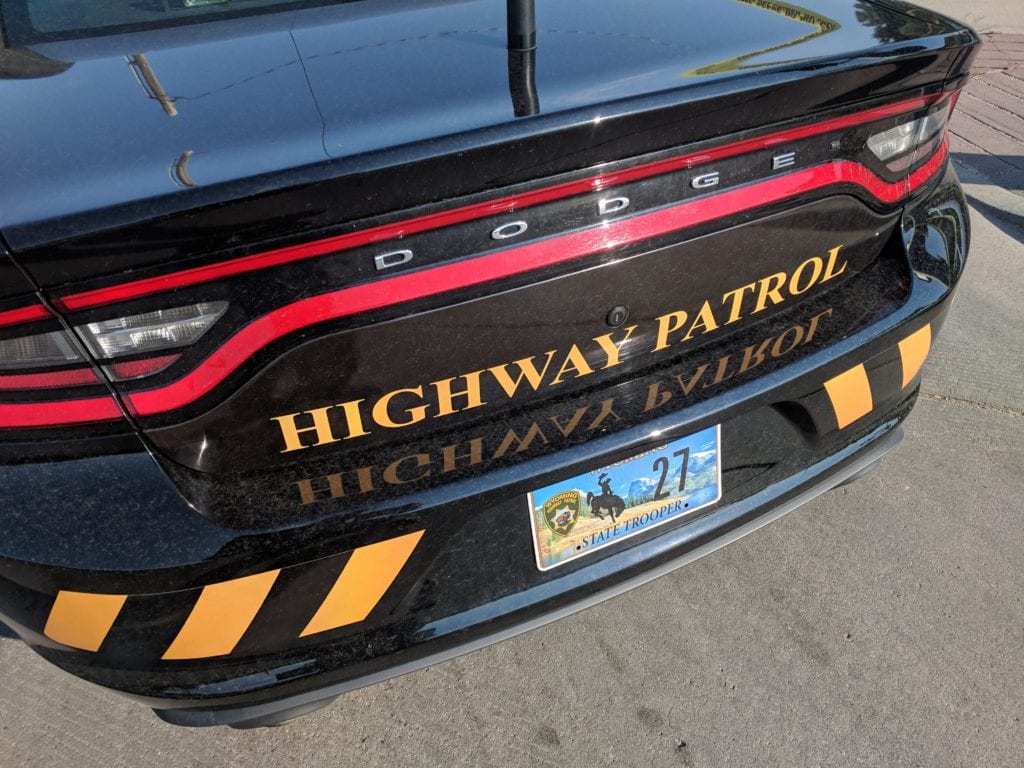 CASPER, Wyo. — One person died and three others were injured in a four-vehicle crash on Highway 59 south of Gillette on Monday, according to a preliminary Wyoming Highway Patrol report.

The crash was reported around 7:18 a.m. Monday. Ice and snow were noted on the roadway.

A Ford Ranger driving south near mile marker 109 lost control, crossed into oncoming traffic, and struck the side of a northbound Dodge Ram.  The Ranger, still in the northbound lanes, was immediately stuck on the right rear corner by a northbound GMC Acadia, sending the Ford Ranger spinning. The Ranger was struck again by a fourth vehicle, according to the report.

Wyoming resident Laura Kenway, 32, has been identified as the deceased and one of the drivers.

There have been 13 deaths on Wyoming roadways this year, compared to previous years to date:

This story contains preliminary information as provided by the Wyoming Highway Patrol via the Wyoming Department of Transportation Fatal Crash Summary map. The information may be subject to change. Oil City News has contacted the WHP to verify the report’s information.