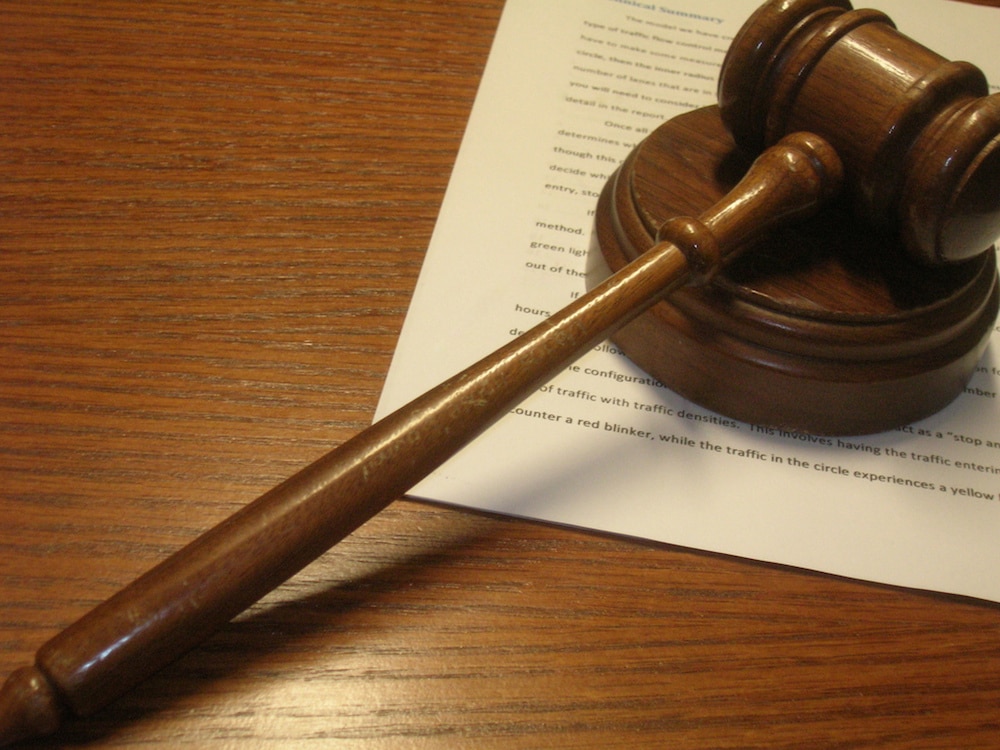 “The Department of Homeland Security (DHS or Department), under the false pretense of preventing aliens from unlawfully crossing the border between the ports of entry, has effectively created a new visa program— without the formalities of legislation from Congress—by announcing that it will permit up to 360,000 aliens annually from Cuba, Haiti, Nicaragua, and Venezuela to be ‘paroled’ into the United States for two years or longer and with eligibility for employment authorization,” the lawsuit said.

The coalition said the program fails to follow the Aliens and Nationality law on immigration and nationality admission qualifications in three ways: it’s not case-by-case, it’s not for urgent humanitarian reasons and it advances no significant public benefit.

“Instead it amounts to the creation of a new visa program that allows hundreds of thousands of aliens to enter the United States who otherwise have no basis for doing so,” the lawsuit said. “This flouts, rather than follows, the clear limits imposed by Congress.”

They said the DHS unlawfully didn’t engage in notice-and-comment rulemaking and instead made the decision unilaterally.

“[The plaintiff states] face substantial, irreparable harms from the Department’s abuses of its parole authority, which allow potentially hundreds of thousands of additional aliens to enter each of their already overwhelmed territories,” according to the lawsuit.

The DHS announced Jan. 5 that it’s establishing new parole processes for Cubans, Haitians and Nicaraguans that are based on the processes for Venezuelans and Ukrainians.

“[The processes] combine safe, orderly, and lawful pathways to the United States, including authorization to work, with significant consequences for those who fail to use those pathways,” the DHS said in a news release. “We are also continuing the process with respect to Venezuelans.”

The Border Patrol saw a 90% decrease in the number of Venezuelans at the border after the program launched in October, according to the DHS.

“Nationals from Venezuela, Cuba, Haiti, and Nicaragua who do not avail themselves of this process, attempt to enter the United States without authorization, and cannot establish a legal basis to remain will be removed or returned to Mexico, which will accept returns of 30,000 individuals per month who fail to use these new pathways,” the release said.

The DHS said individuals can seek advance authorization, online, for a temporary grant of parole, on a case-by-case basis, for up to two years, including employment authorization, if they pass biometric and biographic national security and public safety screening, complete vaccinations and other public health requirements and have someone in the U.S. who will support them.

The DHS said migration statutes haven’t been updated in decades and encouraged Congress to provide funding and work across the aisle to create laws that strengthen border security, address the root causes of migration, improve legal pathways and create a fair, fast and functioning asylum system.

“In the absence of such action, the Administration is committed to pursuing every avenue within its authority to secure our borders, enforce our laws, and stay true to our values as we build safe, orderly, and humane processes,” the release said.

Mexico had to accept the return or removal of nationals from Cuba, Haiti and Nicaragua in order for the Venezuela process to expand, the release said. The expansion’s also a response to a request from Mexico to provide more legal pathways for migrants. The Government of Mexico said in a Jan. 5 news release that it welcomes the DHS’ announcement.

The Government of Mexico said it’s the most significant expansion of labor mobility in contemporary U.S. history. Mexico and the U.S. will expand their refugee resettlement policies as well, recognizing the importance of granting access to asylum, the release said.

“Expansion of the new measures prevents migrants from coming into contact with criminal organizations by enabling them to enter the United States in an orderly, safe, regular and humane manner,” the release said.

The DHS said that it’s launching the program as it continues to prepare for the Title 42 public health order to be lifted. It’s also rolled out the CBP One app so people can present themselves in a safe, orderly manner at ports of entry that are in Arizona, Texas and California.