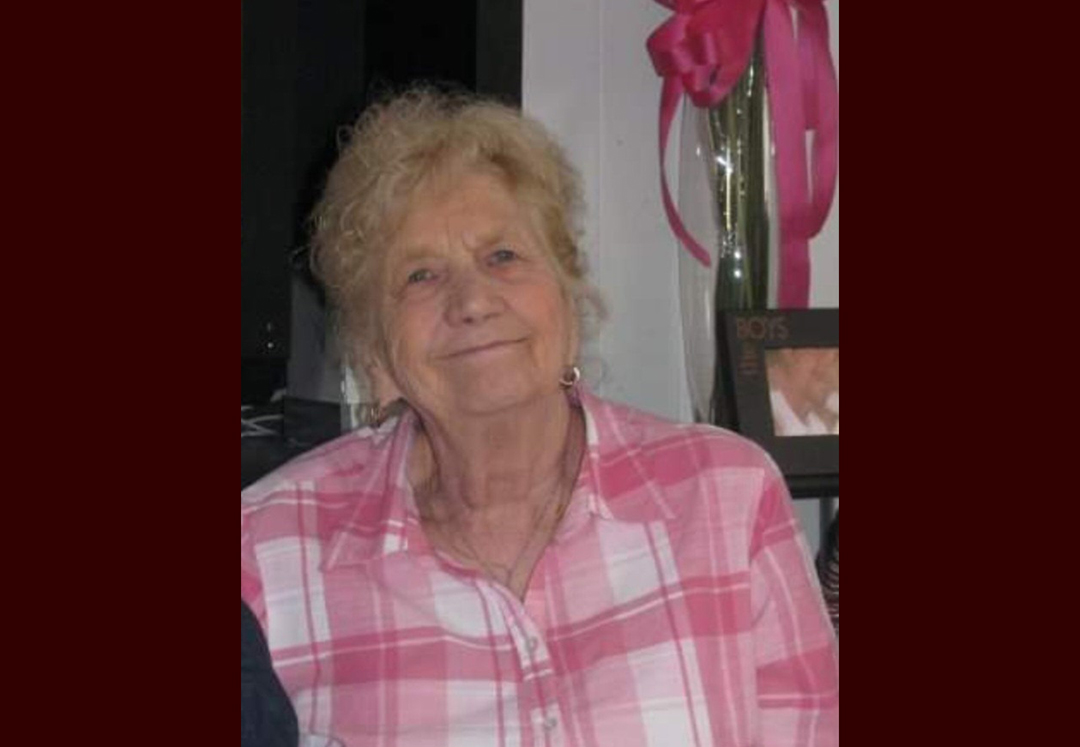 Gwendolyn Louise Sullivan was called home on January 15, 2023. Gwen was born to Joseph and Velma Garner on June 11, 1941 in Oklahoma City, Oklahoma.

She was the second oldest of six children. She maintained close relationships with all of them throughout their lives. Gwen met Jesse Sullivan and married on September 14, 1957. The two moved to Gillette, WY to explore better work opportunities.

It was there they owned and operated numerous properties and businesses, while also raising a family. Gwen went on to earn a real estate license and a degree in career development. While she was very proud of her business ventures, her greatest accomplishment was being a grandma, and later on a great-grandma, or “Nana” as she was called.

A couple years after her husband, Jesse, passed away, she met a man by the name of John. With him, she was lucky enough to find another, yet different kind of love. They complimented each other well and would spend the rest of John’s life enjoying each other’s company.

She loved spending time with her family and friends, especially roading tripping to Deadwood, SD. Her kitchen was often the gathering place for many; where family and friends could come for coffee, food, or just friendly conversation.

She was the most caring and giving woman, and a true Matriarch to her family.

Donations are suggested to help with funeral expense to be made at the Gillette Memorial Chapel.

Memorials and condolences may be sent in care of Gillette Memorial Chapel 210 West 5th Street, Gillette, WY 82716. Condolences may also be expressed at www.gillettememorialchapel.com

Mass of Christian Burial for William Balden, 84-year-old Lander resident who passed away Monday at the Westward Heights Care Center in Lander, Wyoming will be celebrated Wednesday, January 25th at 10:00 a.m. at the St. John The Baptist Catholic Church in Buffalo, Wyoming with Father Phil Wagner as Celebrant.

A vigil service will be held, and the Rosary recited on Tuesday at 6:00 p.m. from the Harness Funeral Home Chapel in Buffalo.

Visitation will be at the Harness Funeral Home Chapel on Tuesday from 1:00 p.m. until 9:00 p.m. Interment will be in Willow Grove Cemetery with military graveside honors immediately following the Mass. Deacon Jay Garland will preside over the interment.

Donations in Mr. Balden’s memory may be made to the Sheridan Veteran’s Hospital 1898 Fort Rd, Sheridan, WY 82801. Online condolences may be made at www.harnessfuneralhome.com

William John Balden was born on November 18, 1938, in Buffalo, Wyoming to William George and Hazel Lorraine (Hakert) Balden. He grew up and received his education in Buffalo and graduated from Buffalo High School with the class of 1956.

After high school he joined the Wyoming Army National Guard and then served on active duty for the U.S. Army.  While he was stationed in Japan he met Nobuko Christina and they were married in Japan on March 30, 1961.  Following an honorable discharge from the Army they made their home in  Aurora, Colorado where Bill worked for RTD Transit.

Tina passed away in January of 2001 after 39 years of marriage.  Bill moved to Riverton, Wyoming in 2015 and later to Lander due to ill health, where he lived until his death.

Bill was an accomplished amateur photographer and was an avid reader.  He was very techy and enjoyed working with computers.

He was preceded in death by his parents, his wife, one brother Michael Balden, one brother-in-law Robert Schlichting.