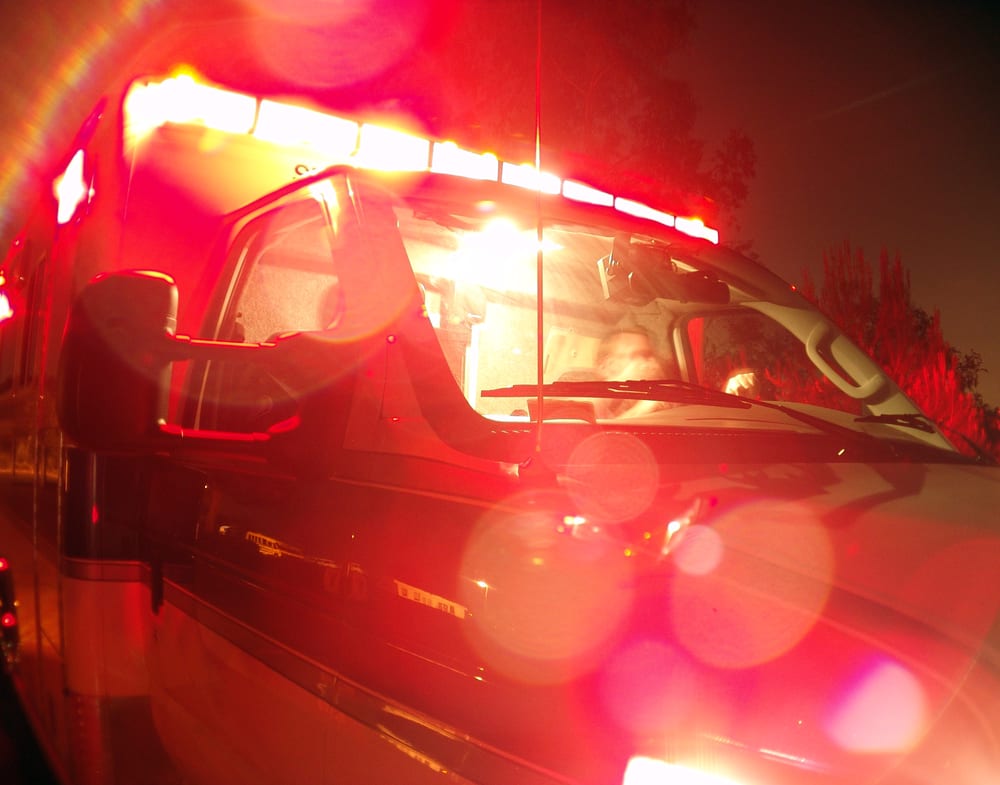 WHEATLAND, Wyo. — A 49-year-old Colorado man died Saturday evening in a single-vehicle wreck along I-25 outside Wheatland. The deceased, Adam Mitchell, was a passenger at the time of the crash.

The wreck occurred when the Dodge pickup truck Mitchell was riding in lost control while heading southbound along I-25 near milepost 67. The truck lost control and jack-knifed, and a trailer the truck had been pulling was disconnected.

At that point, the pickup truck rolled over several times, leading to Mitchell’s death. Two others in the truck were also injured.

According to the incident report filed by Wyoming Highway Patrol, blowing snow was impeding visibility at the time, and the roads were icy.