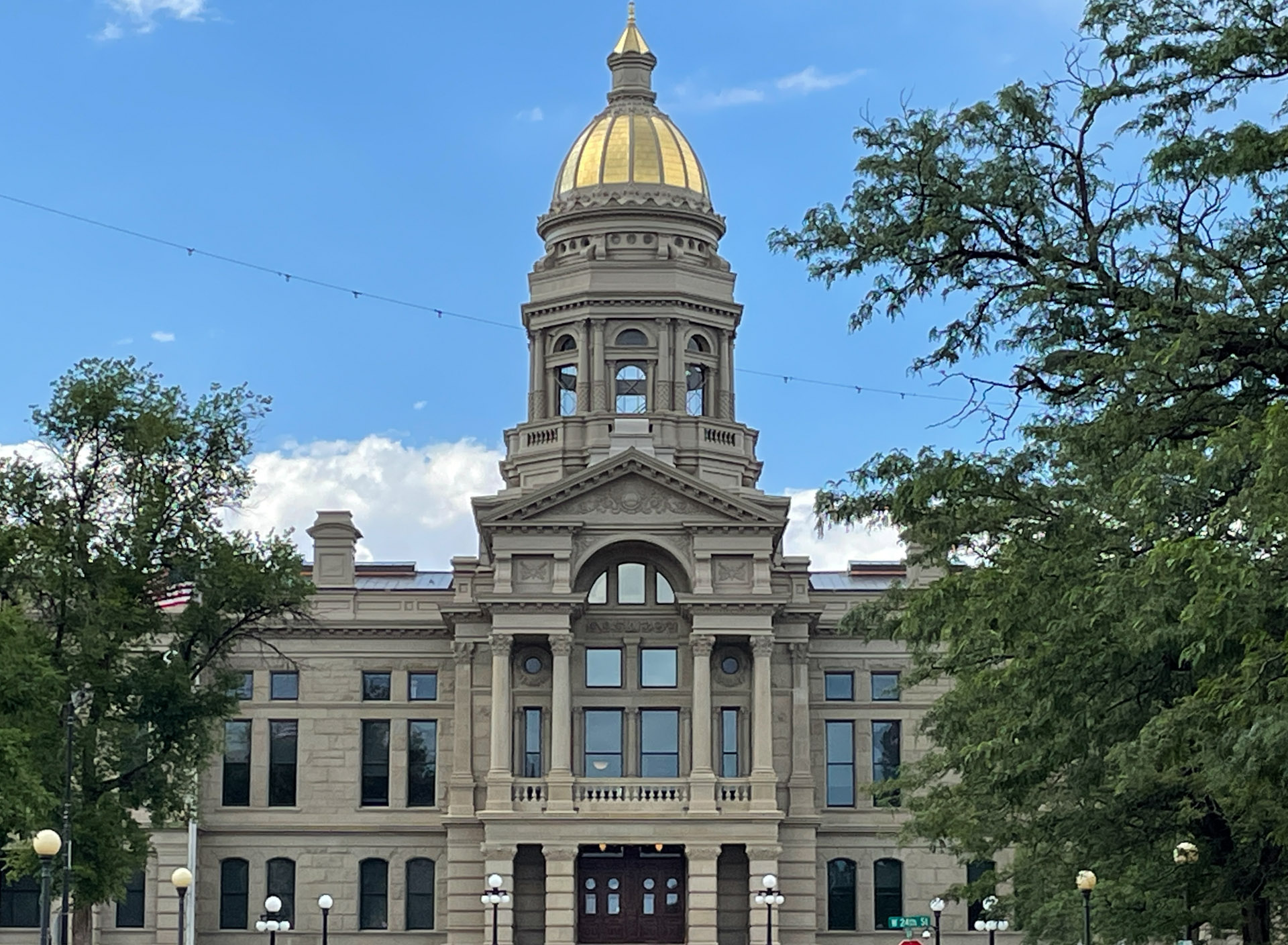 GILLETTE, Wyo. — The Wyoming senator who chairs the 2023-Senate Corporations, Elections & Political Subdivisions Committee has introduced a bill that would end net metering, or the ability to sell unused electricity back to the grid, after June 2024, opponents say.

Powder River Basin Resource Council Renewable Organizer Claire Deuter said that under the bill, after July 1, 2024, utilities would no longer be obligated to compensate generating customers and the Public Service Commission would determine the compensation rate for generating customers. Net metering customers whose systems were installed before July 2024 would be grandfathered in with compensation rates under existing law until 2039. The bill allows utilities to charge additional fees that could raise charges to current and future rooftop solar customers.

“The compensation system shall prevent rate subsidization of customer‑generators by other customers of an electric utility,” the bill said.

Under the bill, the Public Service Commission of Wyoming will conduct public hearings regarding the implementation of the compensation system for electricity from small customer-generation facilities that launch after June 2024. It would adopt rules for the system by April 1, 2024.

Under the current law, Wyoming allows net metering for facilities on customer-generators’ premises that use solar, wind, biomass or hydropower for fuel to generate no more than 25 kilowatts. The facilities have to operate in parallel with the electric utility’s transmission and distribution facilities and focus on offsetting the customer-generator requirements for electricity.

“Net metering allows the owners of the solar array to get credit for this extra energy supplied to the grid, which they can use later in the year, covering the cost of future electricity needs,” a talking points document Deuter sent said.

According to bill opponents, the bill will limit Wyomingites’ energy choices for power they produce on their property. They said it would also hamper diversifying the state’s economy and employment opportunities in the energy sector and make it more difficult for residents, schools and local governments to save money through producing renewable power onsite.

The bill has been referred to Case’s committee.

Case and District 23 Sen. Eric Barlow haven’t responded to a request for comment.