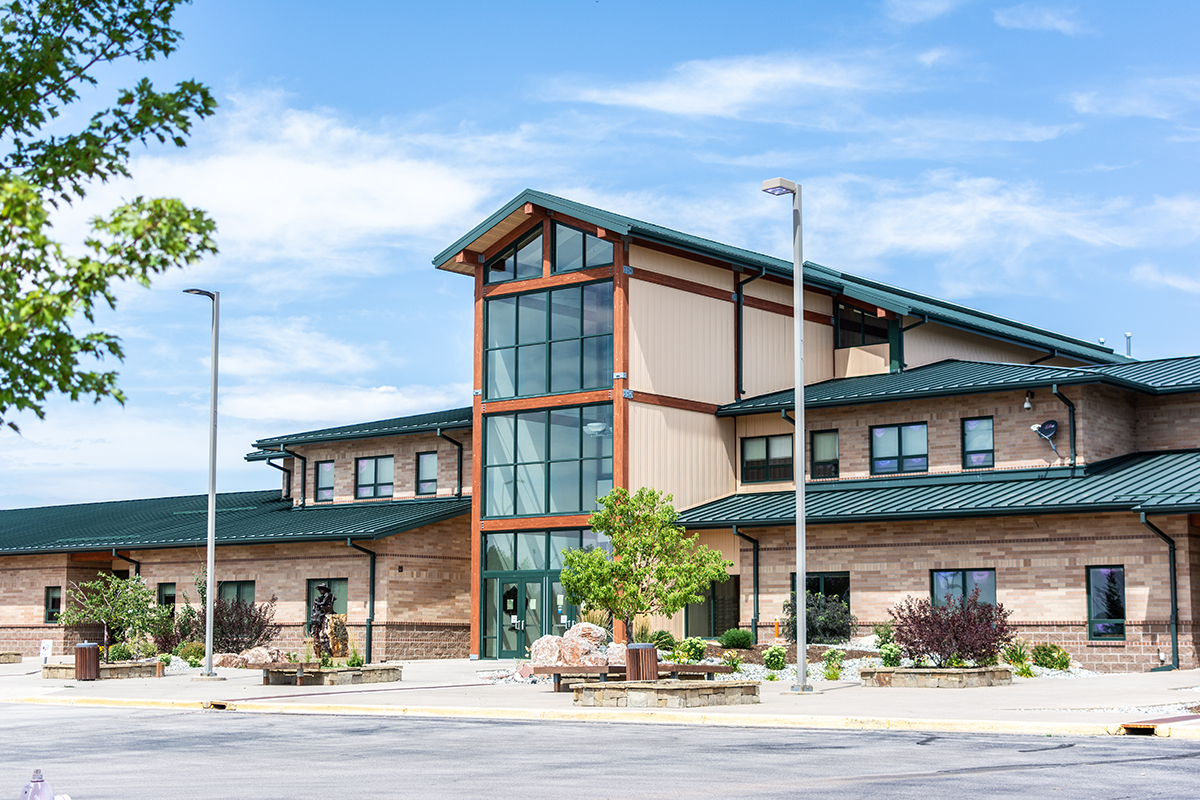 GILLETTE, Wyo. – Full-time student enrollment numbers are down slightly at the Gillette Community College District with the Spring Semester expected to be in full swing come Monday.

Dr. Janell Oberlander, GCCD president, told the GCCD Board of Trustees on Wednesday that the college is currently looking at a total of 657 full-time equivalents, or FTEs, this semester, marking a 16% drop over the numbers seen last spring semester and 132 concurrently enrolled students.

The total student headcount at GCCD is also down 81 students from the 839 who were enrolled during the same period in 2022, Oberlander said, adding that the numbers are currently only preliminary figures that won’t become official until after the course drop-out period has ended later this semester.

Dr. Barry Spriggs, GCCD vice president of student and academic affairs, told the board on Jan. 18 that many variables are currently at play when it comes to assessing student enrollment numbers, one of which being the college’s robust concurrent enrollment program.

Concurrent enrollment allows high school students to begin and complete their college coursework before high school graduation, according to the Wyoming Department of Education.

The program has seen success and the number of students enrolled continues to rise, per Spriggs, who said that the college district will experience difficulty retaining those students for two and a half to three years.

Those students will come through the door, get what they need, and move on to their next step, whether it be employment or higher education, Spriggs told the board.

“That there runs into our retention numbers,” Spriggs said, adding that the numbers across the board have been down the entire academic year with the college still being in its initial status and working through the transition away from the Northern Wyoming Community College District while developing its own structure.

“There’s a lot that we will be doing, but really, deep down, there is going to probably be three or four different situations that we would have to address in order to really stabilize,” Spriggs said.

One of those situations is deciding who the college district wants to be: how many students they wish to have, what sort of students they want to educate, and what programs to offer those students, according to Spriggs.

“All that is really what helps us with formulating our institution as to what we’re going to look like, what we can sustain, and what resources we have to sustain,” Spriggs said.