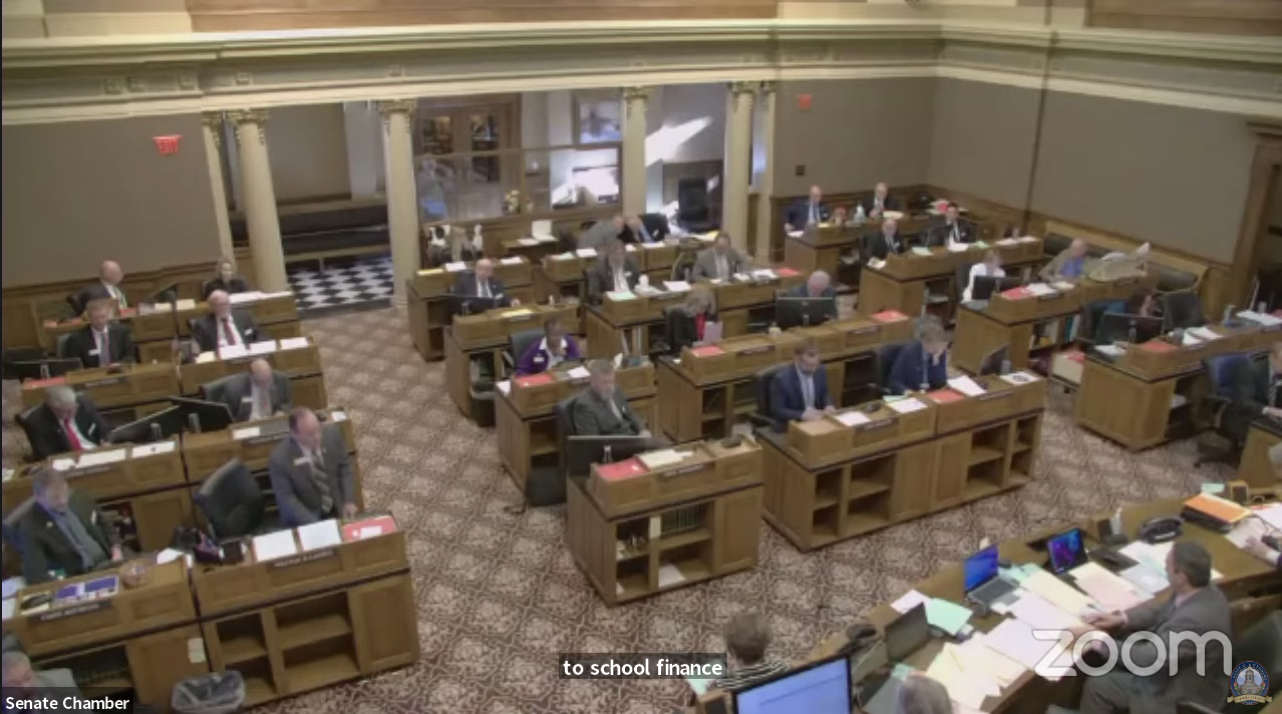 Senate Joint Resolution 0009 seeks to create Article 1, Section 40 of the Wyoming Constitution. It would state that “The right of individual privacy is essential to the well-being of a free society and shall not be infringed.”

A similar amendment was proposed in 2016, dubbed the Wyoming Right of Privacy Amendment. It stated: “The right of individual privacy is essential to the well-being of a free society and shall not be infringed without the showing of a compelling state interest.” The amendment did not make it to voters in November 2016 because it was defeated in the Wyoming Senate.

To put a constitutional amendment on the ballot, a two-thirds vote in both chambers of the Wyoming Legislature is needed. The 2016 amendment failed to pass the Senate as 13 senators voted in favor and 17 voted against, according to Ballotpedia.

SJ0010 aims to repeal Article 1, Section 38(c) of the Wyoming Constitution, which addresses the right to healthcare access.

The section states: “The legislature may determine reasonable and necessary restrictions on the rights granted under this section to protect the health and general welfare of the people or to accomplish the other purposes set forth in the Wyoming Constitution.”

SJ0010 states that adoption of the amendment to eliminate the Legislature’s authority “expands the existing individual right of health care access.”

The bill was also introduced by Rothfuss with co-sponsors Barlow and Case in the Senate and Provenza, Yin and Rep. Dan Zwonitzer (R) in the House.

Both bills were introduced in the Senate on Wednesday, Jan. 18, and have been received for introduction.