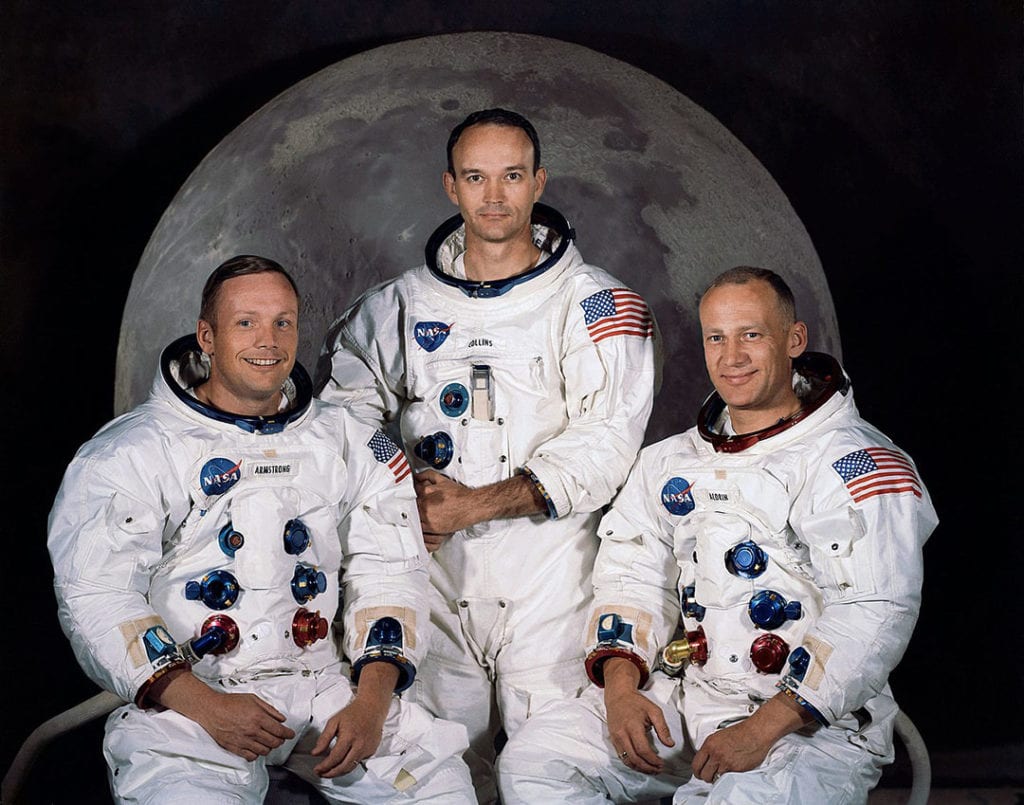 CASPER, Wyo. — A bill introduced in the Wyoming Legislature on Wednesday, Jan. 18 seeks to commemorate the day humans first set foot on the moon.

Senate File 0095, sponsored by Sen. Affie Ellis (R) and Rep. Ken Clouston (R), would create Moon Landing Day, to be observed every July 20 in recognition of the July 20, 1969, moon landing. On that day, Neil Armstrong and Edwin “Buzz” Aldrin became the first humans to land and walk on the moon.

The state’s holiday would also honor the men and women who aided the astronauts in landing on the moon and returning, including Michael Collins, who piloted the command module.

SF0095 states the observance of the holiday would not affect judicial proceedings or authorize schools, businesses or state and local government offices to close. However, it would allow the governor to issue a proclamation every year ahead of July 20 proclaiming the “proper observance” of Moon Landing Day.