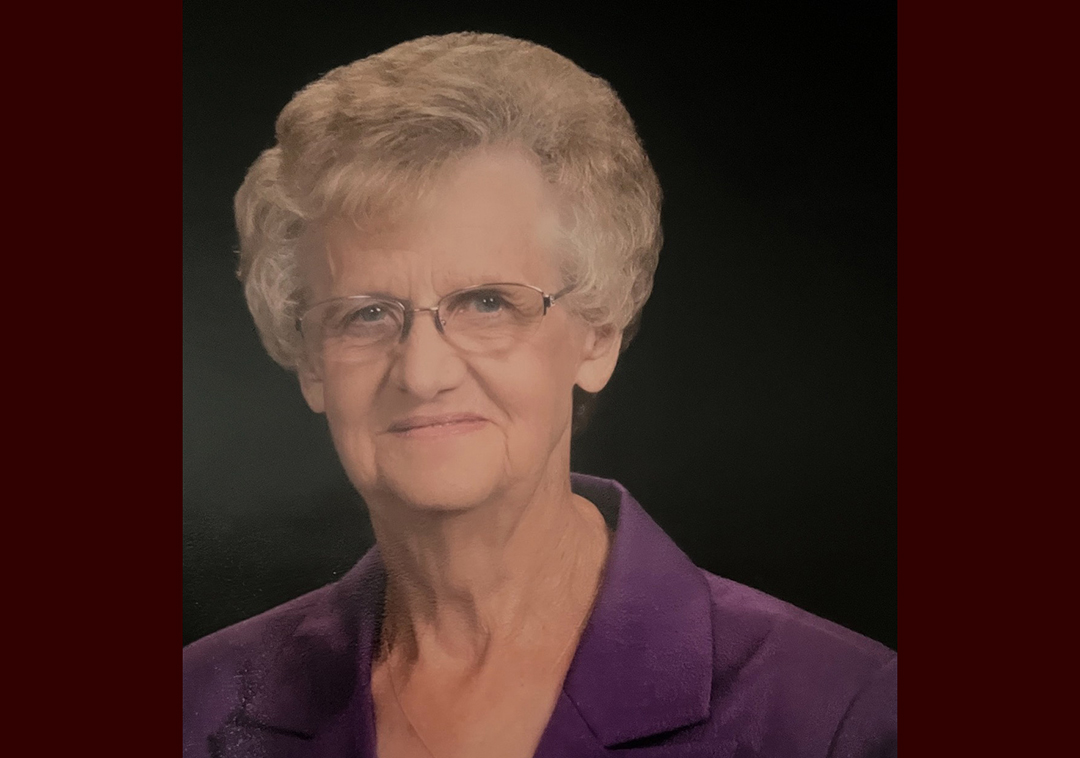 Celebration of Life for Mavis Kannegieter, 86 of Gillette, will be held 11:00 a.m., Saturday, January 21, 2023 at First Assembly of God Church with Pastor Dan Holden and Pastor Dan Kuno officiating.  Interment will follow in Mount Pisgah Cemetery.  Visitation will be from 4-6 p.m., Friday, January 20, 2023 at Gillette Memorial Chapel.  Mavis passed away Monday, January 16, 2023 at Campbell County Health.

Mavis Elaine Kannegieter was born on April 1, 1936 to Clifford and Viola Thorpe on the family farm near Canby, Minnesota. She attended the Canby Schools and graduated from Canby High School in Canby, Minnesota in 1954.  After graduating, she was hired as the bookkeeper at National Citizens Bank in Canby. She really enjoyed anything with accounting, and continued on that path until she retired from her last position she held as the Treasurer at First Assembly of God in Gillette for several decades  . . . she loved that job and all the wonderful people she worked with so much that she decided to work past retirement age, which she did until the age of 70.

Lawrence and Mavis Kannegieter were married in Canby, Minnesota on August 26, 1955 and began farming on his family farm near Toronto, South Dakota.  In 1970, we moved to a farm near Canby, Minnesota until November 3, 1976 when we moved to Gillette, Wyoming, and lived there until her death.  They came to love Gillette and so enjoyed all their new opportunities.

Mom, thank you for the amazing memories . . . I know you’re already having a wonderful time of your life in heaven . . . see you again in heaven!

Mavis was preceded in death by her father and mother, Clifford and Viola Thorpe and her son, Jason Kannegieter.