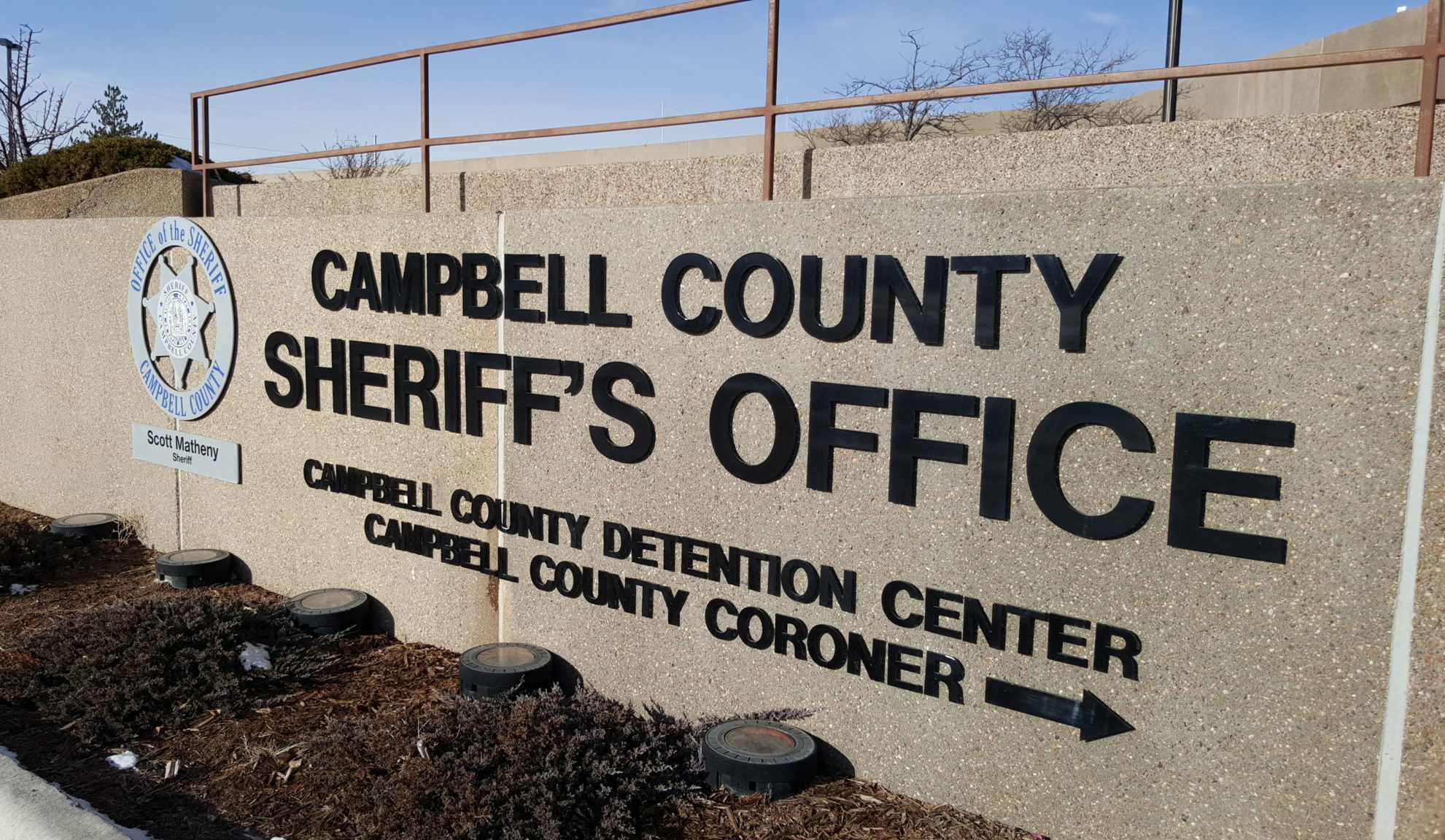 GILLETTE, Wyo. – A man arrested for interference has been charged with escape after he allegedly tried to give sheriff’s deputies the slip while being evaluated for a medical event, local law enforcement said Thursday.

Christian Oueilha has been charged with felony escape from official detention after he was transported to Campbell County Health after experiencing a medical episode following his arrest by Gillette Police and tried to run, Undersheriff Quentin Reynolds said Jan. 19.

Oueilha was arrested by police for interference after he reportedly refused to identify himself while officers were investigating a report of a male subject attempting to fight people at Fireside Lounge around 1:32 a.m., Deputy Police Chief Brent Wasson said.

The 29-year-old reportedly was located in the parking lot and attempted to run away on foot but was taken into custody by officers for interference, Wasson said, who said the man began harming himself on the way to the Campbell County Detention Center and fought with detention officers while they attempted to place him into a cell.

Detention staff transported Oueilha to the CCH emergency department for evaluation; while there, he allegedly picked up his pants and ran down a hall, Reynolds said.

Oueilha was caught, taken to the ground, and handcuffed to his bed, according to Reynolds, who said the 29-year-old was charged with felony escape.

He reportedly told detention staff who were guarding him that he ran because he “just wanted to go home,” per Reynolds.