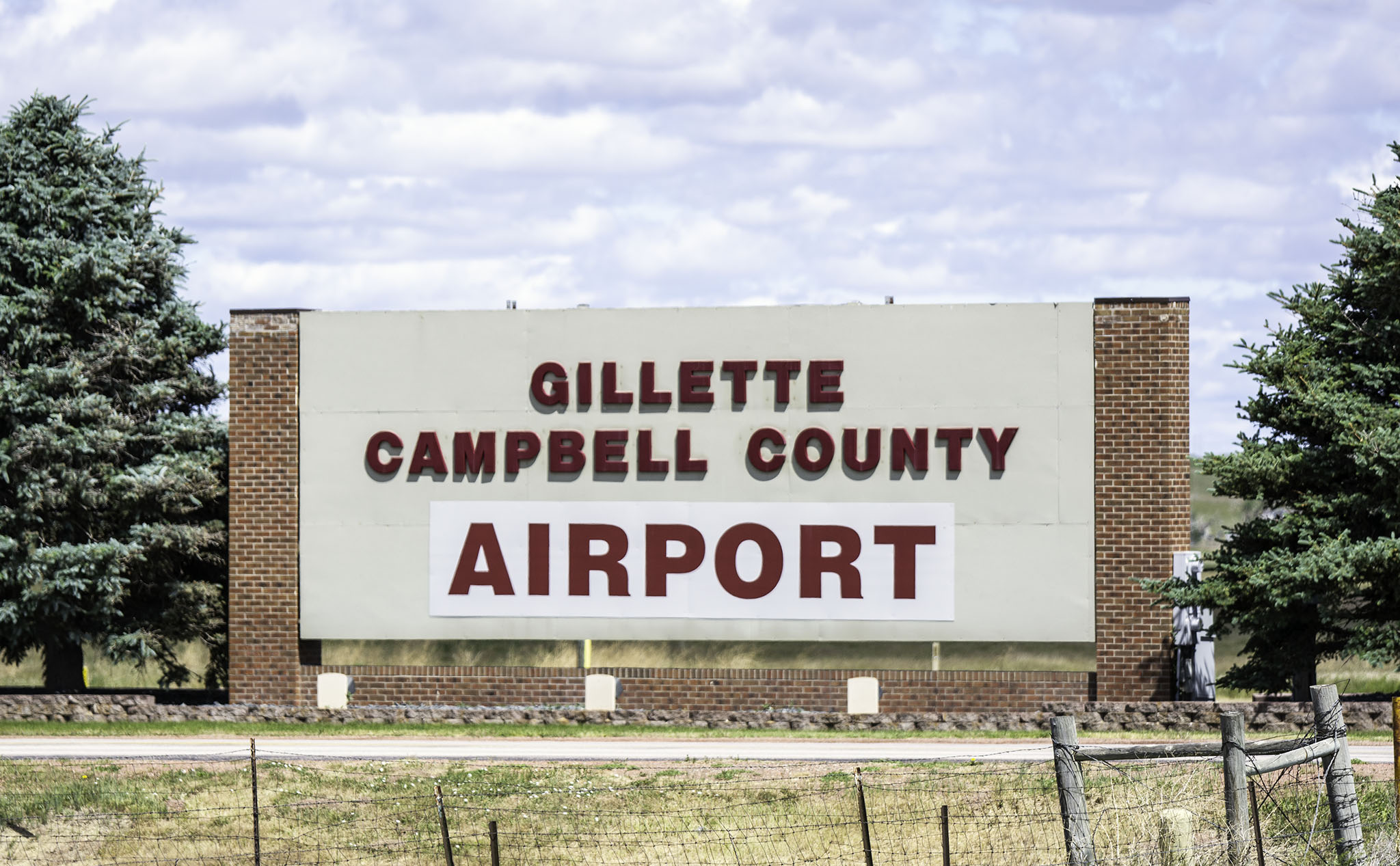 GILLETTE, Wyo. — Commissioner Del Shelstad said State of Wyoming and county staff are looking into whether a flight is coming into Northwest Wyoming Regional Airport this afternoon with undocumented passengers.

House District 31 Rep. John Bear said this morning in a legislative committee meeting at the Capitol that he received a call from his community that a plane landed in Gillette that had almost 40 Guatemalans on board.

Bear has asked the governor’s office to investigate, Shelstad said.

“At this point I would think that if they are traveling on a commercial flight that they have been vetted by TSA and are not undocumented,” he said.

Office of Commissioners Community and Government Relations Coordinator Leslie Perkins said flight passengers need to be documented on a manifest, and airlines’ manifests aren’t releasable, so the county can’t tell the public who passengers are.

Perkins said no county staff have told her that they’re checking on a flight coming in Jan. 19, but Campbell County staff are aware of Bear’s statement and that there are conversations about it.

“I can share with you at this point that the question about the passengers from yesterday’s flight has been turned over to the Governor’s office and [they have been] asked to investigate,” she said.

“Whoever is on the plane would also have to have the correct documents to fly,” he said.

He said that he’s unaware of any private flight coming in around 1:30 p.m.

“We are directing all questions to the Governor’s office as it’s under investigation,” he said.

Board of Commissioners Chairman Colleen Faber directed County 17 to Perkins.

A Northeast Wyoming Regional Airport staff member who declined to provide a name said that there are only flights coming in from Denver and all flights are posted on www.iflygillette.com.

“We are looking into the matter,” he said. “I don’t have any additional information at this time.”