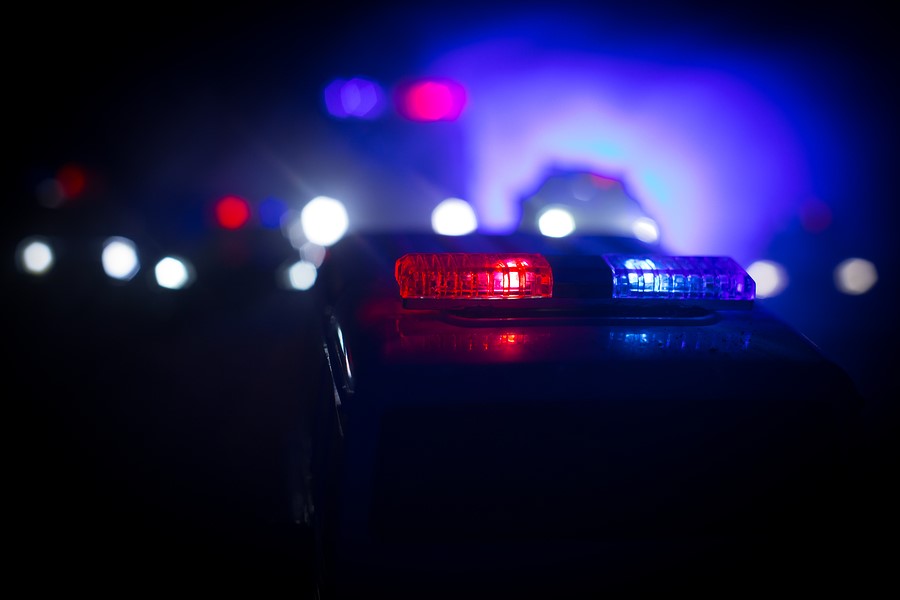 GILLETTE, Wyo. – A teenage girl who reportedly went missing yesterday evening has been found, but a runaway boy who she was seen with is still missing, according to the Gillette Police Department.

Gillette Police were notified of the incident by a 36-year-old woman around 6 p.m. on Jan. 18 who said her 15-year-old daughter left school early yesterday and did not come home, Deputy Chief Brent Wasson told reporters on Jan. 19.

The girl had last been seen entering a tan car with a 17-year-old boy, believed to be her boyfriend who was reported as a runaway by his 43-year-old father.

The girl was found at approximately 12:30 p.m. Thursday afternoon, but the boy’s whereabouts are currently unknown, Wasson said in an update of the case.

Correction: A previous version of this story stated that both teenagers were located, according to Gillette Deputy Police Chief Brent Wasson. Wasson has since updated the provided information to clarify that the girl has been found but not the boy.