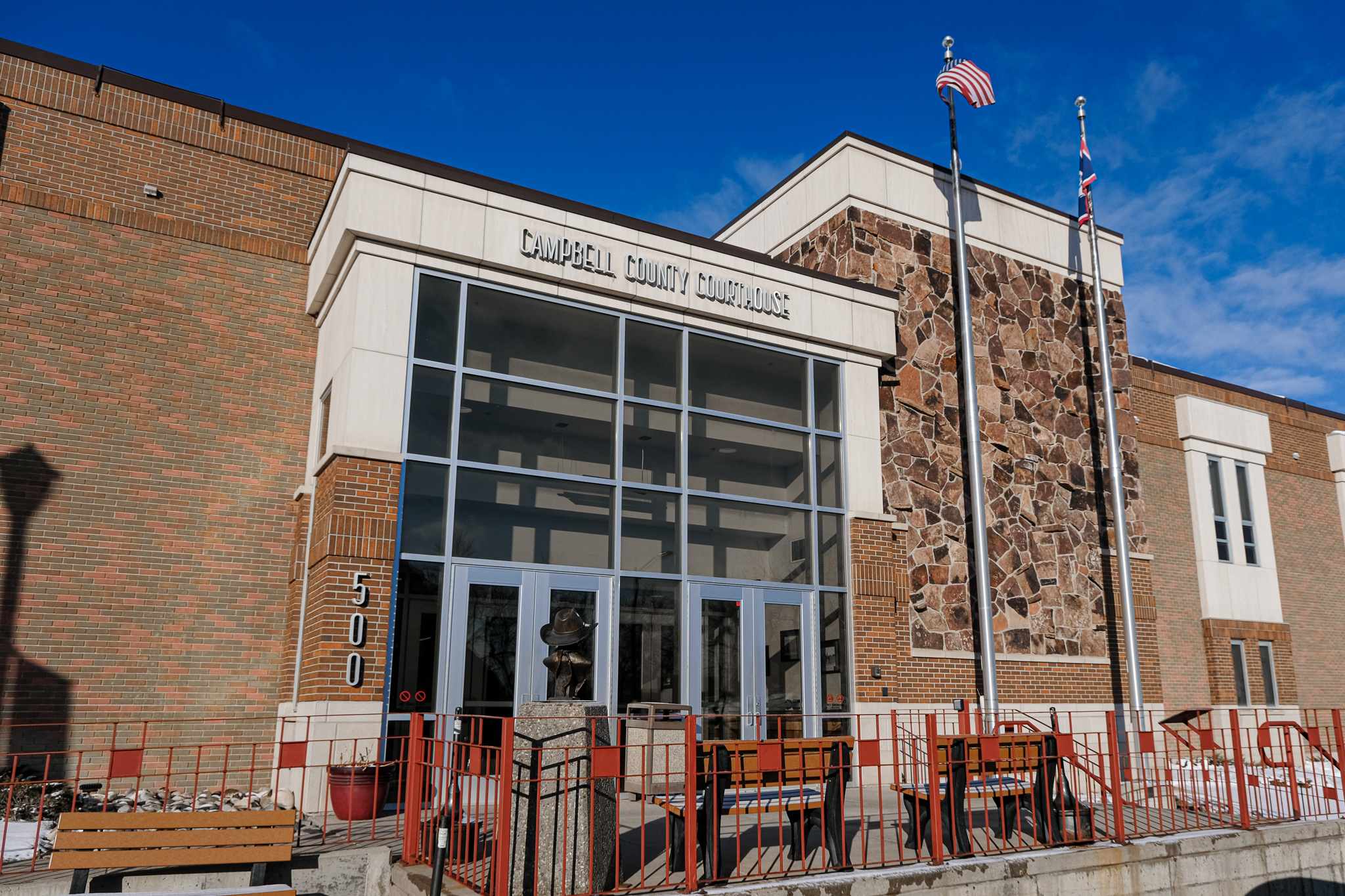 GILLETTE, Wyo. – A woman has been charged with attempted murder after she allegedly attacked a man with a knife and attempted to flee the city with her boyfriend.

Nyla Lucas is charged with attempted 2nd-degree murder while her boyfriend, Kashon Dyer, has been charged as an accessory to the attempt after Lucas allegedly stabbed a man multiple times and the pair of them stole a car in an attempt to get away, according to affidavits of probable cause filed in the case.

Lucas and Dyer were stopped by a Campbell County Sheriff’s deputy shortly before 3 a.m. on Jan. 13 while they were attempting to drive to Nebraska in a stolen Chevrolet Tahoe. During the stop, Lucas reportedly had visible injuries and blood on her hands and ears, court documents say.

She allegedly told the deputy that she had blacked out during a recent argument and stabbed someone multiple times at a Gillette apartment, the affidavits state.

When Gillette Police officers arrived at the residence to investigate the report, they found a large amount of blood on the sidewalk, porch, and front door. They could also see blood inside the apartment on the walls, per the affidavits.

Officers contacted the man who was stabbed at Campbell County Health. He told them that he and Lucas, his girlfriend’s daughter, was living with him and that they argued after she told him to shut up.

At one point during the argument, the man retreated to his bedroom to call a friend and could hear Lucas pacing outside his bedroom door. He then opened the door to tell her to leave and she began swinging at him, marking the start of a physical fight, the affidavits state.

The man told officers that he didn’t immediately realize Lucas was armed with one of his kitchen knives and was cutting him. When he did notice, he reportedly punched her in an attempt to defend himself, court documents state.

Dyer reportedly witnessed the incident and, after the man left to seek medical attention, fled with Lucas because they knew the police were going to be looking for them and hid in a park to lay low, the affidavits state.

The two of them decided they needed to steal a vehicle in order to flee to Nebraska, according to the affidavits, which say they entered several vehicles before finding the Tahoe with the keys in the ignition.

They fueled up the vehicle and were about to get onto I-90 when they were stopped by the sheriff’s deputy, per the affidavits.

During the investigation, Lucas claimed that the man had attacked her first during the argument and said she managed to get away to the kitchen. She said the man continued to attack her from behind which is when she swung the knife and stabbed him multiple times, the affidavits state.

At the apartment, officers reportedly recovered a steak knife with a four-inch blade in the living room, per the affidavits.

Officers did not find blood in the kitchen; all of the blood was confined to the living room and hallway by the bedroom doors, court documents say, adding that Dyer’s statements did not support her version of events.

The evidence at the scene suggested that Lucas was armed with a knife prior to any physical altercation and the wounds sustained by the man during the incident suggest that she intended to take his life, the affidavits state.

Additionally, the affidavits continue, neither Lucas nor Dyer offered assistance to the man who was laying on the ground while pleading with them to help him and fled the area.

Both Lucas and Dyer were also charged with burglary and theft with intent to deprive, court documents state.

Both Dyer and Lucas were arraigned on the charges on Jan. 17 before Circuit Court Judge Paul Phillips, who set bond for Lucas at $25,000 cash only and $10,000 cash only for Dyer, per court records.

Preliminary hearings for Lucas and Dyer have been set for Jan. 23.