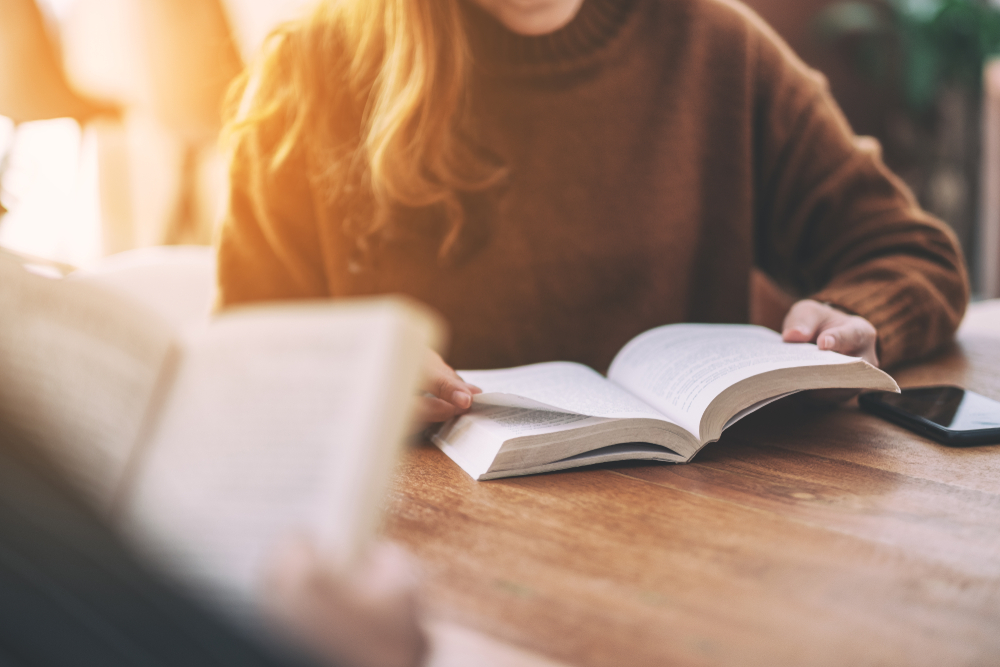 GILLETTE, Wyo. –  The Wyoming Arts Council is now accepting applications for two writing awards showcasing works from either women writers or those inspired by a relationship with the natural world.

As of Jan. 17, the application window for both the 2023  Frank Nelson Doubleday Memorial Award and theNeltje Blanchan Memorial Award has opened where selected Wyoming writers can receive a $1,000 award, according to the WAC.

The Blanchan Award is given annually for the best poetry, fiction, creative nonfiction, or script informed by a relationship with the natural world, WAC says, while the Doubleday Award is given for the same but for exclusively women writers.

The WAC says both awards are designed to bring attention to writers in Wyoming who have not yet received wide recognition for their work and to support emerging writers at crucial times in their careers.

“Poets, fiction writers, essayists, and script writers who have published no more than one book in each genre and who or not full-time students or faculty members are invited to apply by submitting manuscripts and an entry form by the deadline,” WAC says.

The deadline is March 15, per WAC, which also announced novelist Laura Pritchett as the juror for this year’s contest.

Pritchett is the author of five novels with two more on the way, has published two nonfiction books, and is the editor of three environmental anthologies. Her work has earned the PEN USA Award, the Milkweed National Fiction Prize, the WILLA Literary Award, the High Plains Book Award, and several Colorado Book Awards, among others, according to the WAC.

Both the Blanchan Award and the Doubleday Award are made possible through the generosity of a private donor, per WAC, which says a complete list of eligibility requirements as well as additional information can be found on its website.