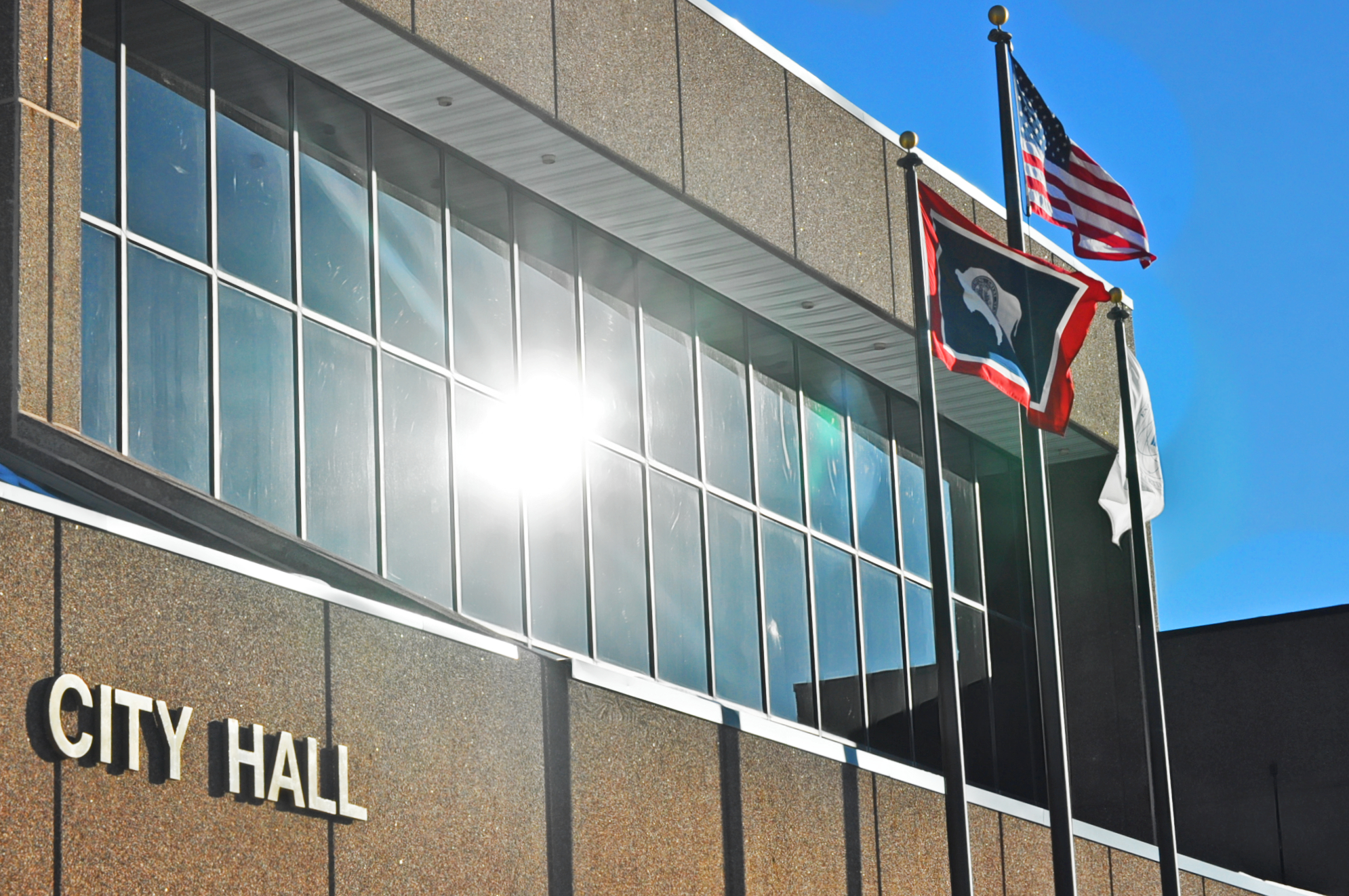 GILLETTE, Wyo. – The City of Gillette is advising of a water outage in the area of Campbell County High School.

“There is currently a water outage in the Indian Hills subdivision and at (CCHS),” the city said in a statement on Jan. 13.

The outage is reportedly due to a water main leak, according to the city, which says utility crews are currently on the scene working on repairs.

“Service is expected to be restored later today,” the city said.

This is a developing story; additional information will be provided as it becomes available.