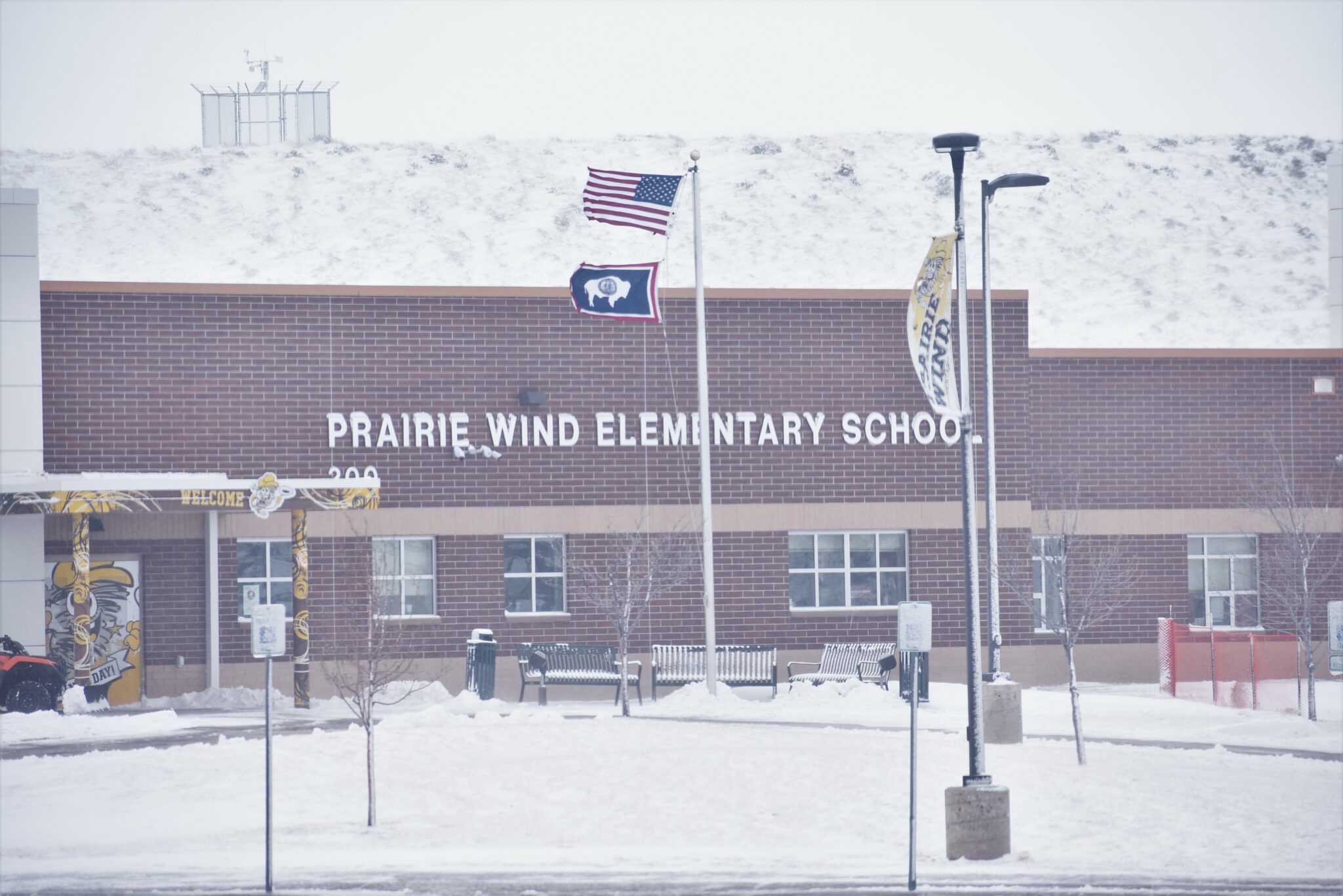 GILLETTE, Wyo. – A man was arrested Thursday afternoon for impaired driving after consuming alcohol prior to picking up his child at an elementary school, Gillette Police said Friday.

The man, identified as a 54-year-old resident, was called in as the subject of a possible drunk driver report after a 31-year-old woman saw him run a stop sign as well as a red light and fail to maintain a single lane of travel on Overdale Drive yesterday around 4 p.m., GPD Lt. Jason Marcus said.

Officers were in the area and observed the man traveling 41 mph on Overdale Drive in a red Chevrolet pickup and stopped him, Marcus said.

The 54-year-old man displayed signs of intoxication and reportedly told officers he drank alcohol before going to Prairie Wind Elementary to pick up his child from school, according to Marcus, who said the man was arrested for DWUI after he failed field sobriety maneuvers.

He was charged with operating a motor vehicle without an ignition interlock device, speeding, driving without insurance, and impaired driving.