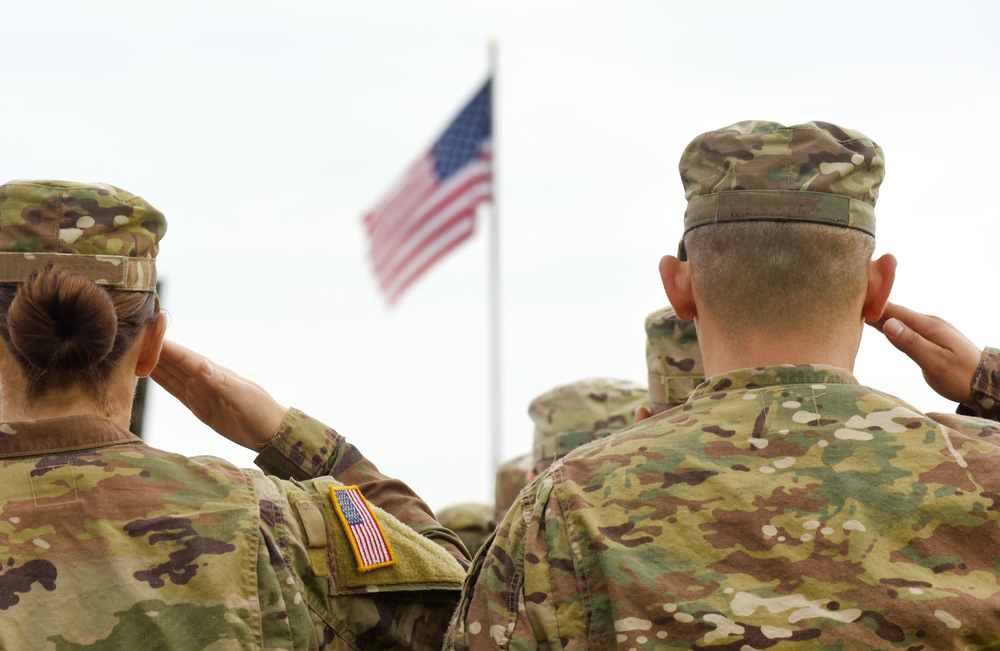 By Casey Harper | The Center Square

(The Center Square) – The Department of Defense has officially lifted the COVID-19 vaccine mandate for U.S. service members.

Congress included a provision in their latest military funding bill in December requiring the mandate be lifted.

“No individuals currently serving in the Armed Forces shall be separated solely on the basis of their refusal to receive the COVID-19 vaccination if they sought an accommodation on religious, administrative, or medical grounds,” Defense Secretary Lloyd Austin said in a memo. “The Military Departments will update the records of such individuals to remove any adverse actions solely associated with denials of such requests, including letters of reprimand.”

While the mandate is lifted, Congress’ action did not reinstate those discharged for refusing to take the vaccine.

“The Secretaries of the Military Departments will further cease any ongoing reviews of current Service member religious, administrative, or medical accommodation requests solely for exemption from the COVID-19 vaccine or appeals of denials of such requests,” the memo said.

Several lawsuits were underway over the mandate as U.S. service members, some of whom were discharged, complained that their requests for exemption were not taken seriously. Lawyers who filed lawsuits on behalf of military defendants negatively impacted by the vaccine mandate say their cases will move forward.

The Pelican Center for Justice filed suit on behalf of Master Sergeant Robert W. Galey, who was religiously opposed to taking the vaccine because it used aborted fetal cells in its development.

“Religious liberty is a cornerstone of America and a fundamental right we should all hold dear,” James Baehr, general counsel for the center, said. “When servicemembers like Master Sergeant Robert Galey and Senior Airman Faith Crocker faced a decision that went against their deeply held religious beliefs, we pressed the fight in court. Today, we are proud to say that the Biden Administration’s continuous overreach over the COVID-19 vaccine has come to an end. We are proud to have stood up for our clients and are happy that they can continue to serve the country they love.”

Members of Congress also weighed in.

“Fantastic news,” Sen. Ted Cruz, R-Texas, said. “America’s military is the most lethal fighting force in the world – and this egregious COVID vaccine mandate hampered its readiness. Now, we must restore benefits for those wrongly discharged over the mandate.”