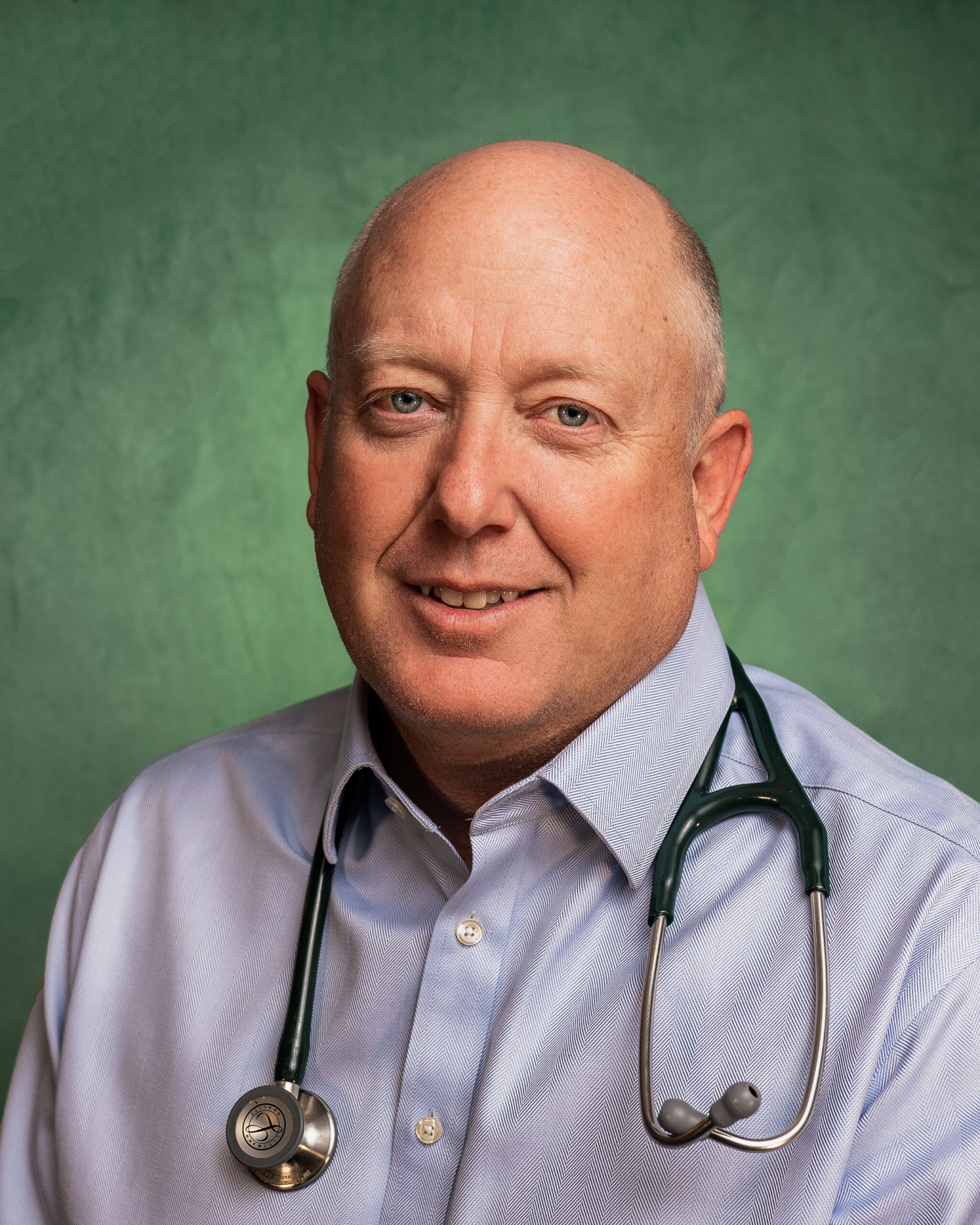 GILLETTE, Wyo. — Campbell County Health’s Dr. Eric Sawyers has been serving as director of the dialysis center since 2019. Now, the doctor who served Presidents George W. Bush and Barack Obama and the U.S. Congress is expanding his services by seeing nephrology patients in the Complex and Internal Medicine Clinic.

“I like that I can practice ‘big town’ medicine in a small close-knit community,” Sawyers said. “It is nice to see familiar faces around town and know that I can make a positive impact on an amazing community.”

Sawyers joined the U.S. Navy right after completing high school and started his medical career as an intern at Wilford Hall Air Force Medical Center and later completed his residency at the Naval Medical Center in Portsmouth. He completed his fellowship at Walter Reed Army Medical Center in the Nephrology Division. During his 30 years of service, he became the nephrologist for Congress as well as the 43rd and 44th presidents of the United States.

Sawyers has fond memories of traveling to over 100 countries during his many years of service. His travels took him to places such as North Korea as well as Libya, where he met the then de facto leader of Libya, Muammar Gaddafi. Sawyers said that while picking a favorite place is a difficult choice, if he had to choose, his favorite experience was in Cambodia.

Sawyers practiced in Casper, Wyoming, for seven years before moving to Gillette and joining Campbell County Health. When Sawyers is not practicing medicine at the hospital, he is snowboarding, kitesurfing or planning his next travel destination.