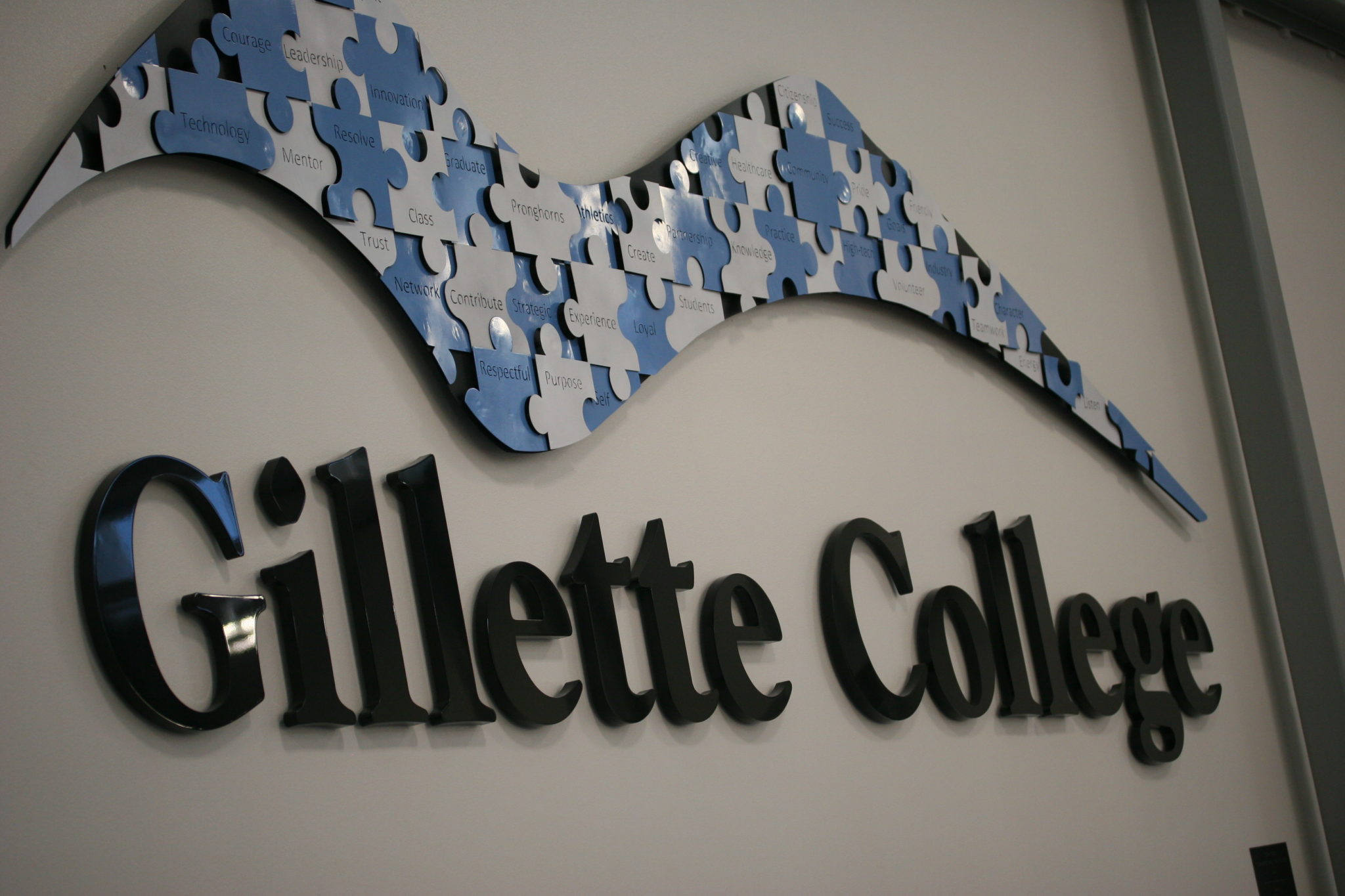 GILLETTE, Wyo. – The Campbell County Commissioners will allow the Gillette Community District to use up to $10 million in county reserves to fund itself through September 2023.

The decision came during the commissioner’s meeting on Dec. 6 during which a memorandum of understanding with GCCD was passed that creates an account from which the district can draw upon, up to $10 million, to keep itself afloat amid a funding crisis fueled by recent changes to ad valorem tax legislation for mineral extraction.

According to Robert Palmer, chairman of the GCCD Board of Trustees, the district passed its budget based on an understanding that they were in compliance with the Wyoming Department of Revenue and would be receiving ad valorem tax allocations in a lump sum every fiscal year.

Recent legislation, however, made it so mineral extraction companies pay ad valorem taxes on a monthly basis instead of an annual one, and the college was not told until last month that they would not be receiving ad valorem tax dollars, per Palmer.

The district was also not made aware of an opportunity for aid through the state treasurer’s office that was offering loans to entities facing funding shortfalls as a result of the legislation, Palmer said.

He said that the district is in need of funding with staff transferring over from the Northern Wyoming Community College District and with their accreditation process currently underway.

“We’d like to be able to continue and that is the reason for this discussion with you, and the continuation of an allocation that will be paid fully back to the county, should you approve it,” Palmer said to the commissioners.

With the MOU passed in a majority vote by the commissioners, the district will have the funding it needs with the county planning to recoup the funds when the ad valorem tax dollars are eventually sent out for allocation.

Commissioner Rusty Bell said that the college district’s situation isn’t anything that anyone could have foreseen with discussions regarding changes to ad valorem tax collections going back to 2015.

The changes to ad valorem tax collections were necessary, especially with energy companies setting up shop in Campbell County and then leaving without paying their tax burdens, Bell said.

“A lot of people don’t know, but Campbell County wrote off around $15 million during the coal bed methane boom because companies came in and left and didn’t pay taxes after they were gone,” Bell said. “Twenty-four months later when those were due, nobody could find them; there wasn’t even a company available.”

The changes to ad valorem tax legislation were eventually passed after the state began feeling the financial strife that came from companies like Contura Energy, Alpha Coal, and Black Jewel Mining failing to pay their tax burdens, per Bell.

He said tweaks will have to be made to the legislation moving forward, especially with the first community college district to be approved in Wyoming in 50 years happening at the same time.

“It really is the perfect storm,” Bell said, and the MOU passed by the county commissioners is the best option auditing and accounting-wise and will make the college district whole while keeping the accreditation process on track.