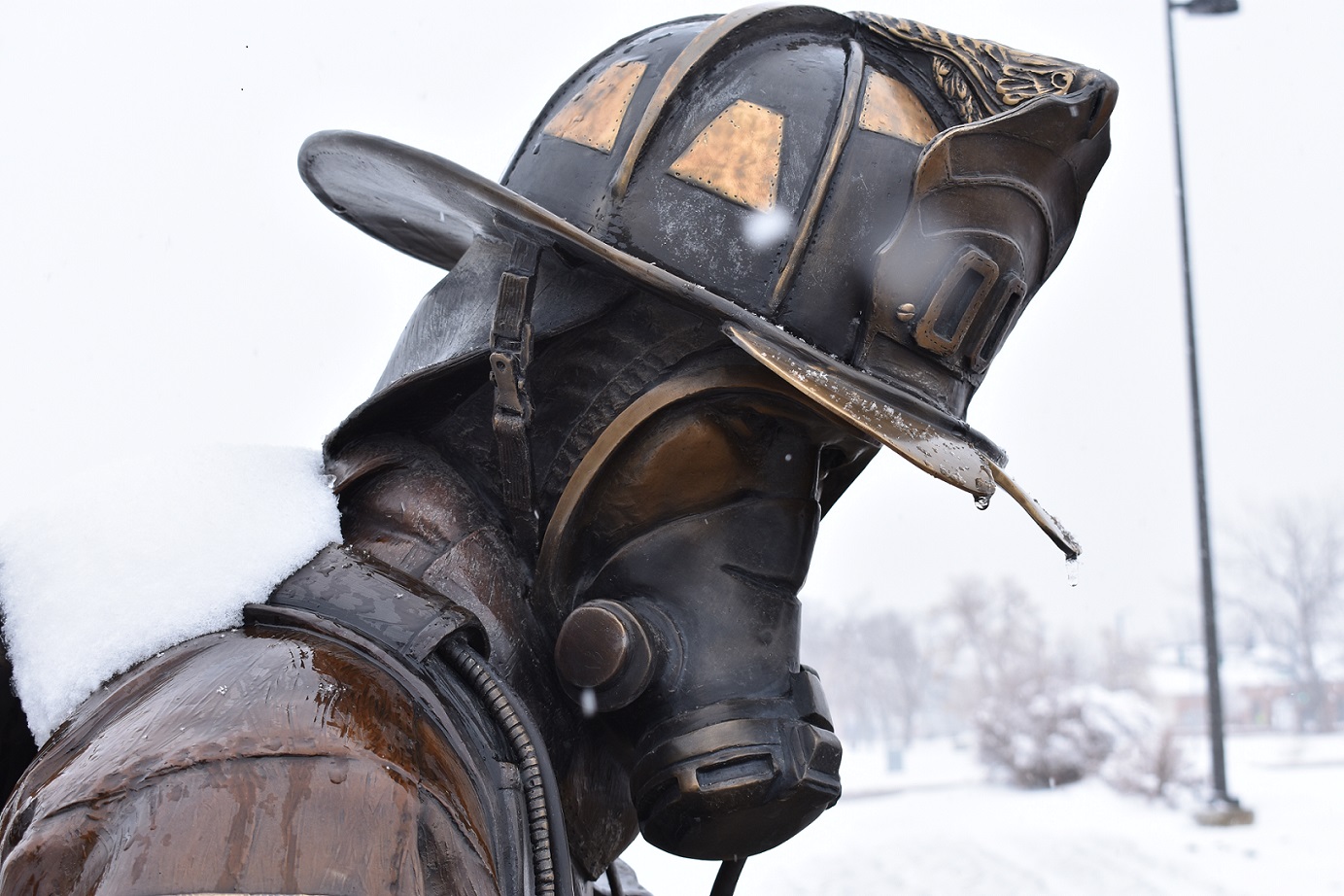 Campbell County firefighters and Gillette Police officers responded to the 2500 block of Wind River Drive at 9:36 p.m. after receiving a report of a garage fully engulfed in flames, according to Deputy Police Chief Brent Wasson and the Campbell County Fire Department.

Officers evacuated a 63-year-old man and a 25-year-old man from the residence, Wasson said, as well as those in neighboring residences.

“The fire was contained to the exterior of the residence and the detached garage,” the fire department said, adding that the cause of the fire is currently under investigation.

The CCFD did not immediately respond to a request for comment regarding potential injuries and whether the two individuals were displaced from the residence.