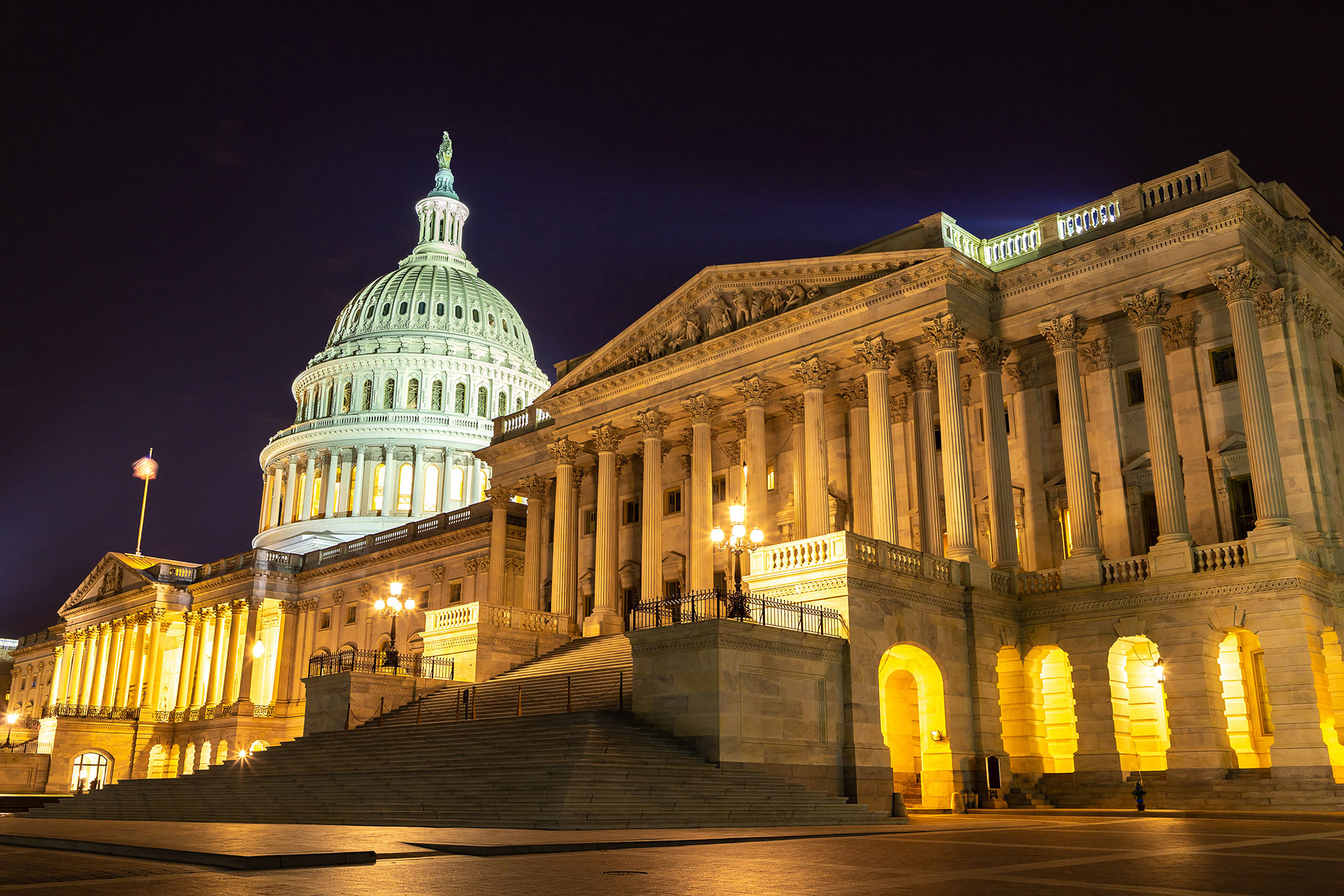 GILLETTE, Wyo. — Today, Senators in an 80-15 vote agreed to a resolution to make rail companies and unions accept the settlement the majority of the unions accepted in September.

The House passed the resolution Thursday. President Joe Biden thanked Congress in a Dec. 1 statement from The White House after the Senate’s vote and said he’ll sign the bill as soon as Congress sends it to his desk.

“I’m very glad that the two sides got together to avoid a shutdown, which would have been devastating for the American people, to the American economy and so many workers across the country,” Democratic Leader Chuck Schumer told reporters, AP reported.

While most of the railroad unions negotiating with the National Carriers Conference Committee received a majority of their members’ approval on tentative five-year national collective bargaining agreements, the following ones hadn’t: Brotherhood of Railroad Signalmen, or BRS; the SMART-TD (with respect to one of its contracts), Brotherhood Maintenance of Way Employes Division-International Brotherhood of Teamsters, or BMWED; and the International Brotherhood of Boilermakers, Iron Ship Builders, Blacksmiths, Forgers & Helpers, or IBB. The status quo period for these unions would have ended at 12:01 a.m. Dec. 9, and railroad union members could have gone on strike then.

“Congress’ decisive action ensures that we will avoid the impending, devastating economic consequences for workers, families, and communities across the country,” Biden said in the statement from The White House. “Communities will maintain access to clean drinking water. Farmers and ranchers will continue to be able to bring food to market and feed their livestock. And hundreds of thousands of Americans in a number of industries will keep their jobs.”

He said that although he was reluctant to override union ratification, the consequences of a shutdown were too much for working families across the nation to bear.

“Working together, we have spared this country a Christmas catastrophe in our grocery stores, in our workplaces, and in our communities,” he said.

Workers’ wages will increase 24%, he said. Their health care benefits will also increase, and they’ll maintain two-person crews, he said.

“This week’s bipartisan action pulls our economy back from the brink of a devastating shutdown that would have hurt millions of families and union workers in countless industries,” he said. “Our economy is growing and inflation is moderating, and this rail agreement will continue our progress to build an economy from the bottom up and middle out.”

Bloomberg TV reported this afternoon, before the Senate voted on the resolution, that Biden defended the deal in a news briefing in France after a reporter asked him why he didn’t negotiate for the inclusion of additional paid sick leave that many union workers wanted.

“I love you guys,” Biden responded. “I negotiated a contract no one else could negotiate. The only thing that was left out was [unintelligible] paid leave.”

He said a strike would cost 750,000 jobs and cause a recession for the U.S, and there was a 45% increase in pay for the workers.

“What was negotiated was so much better than anything [the unions] ever had,” Biden said.

He said he will continue to fight for paid leave for all U.S. workers, including rail workers.

The BRS union said in a statement Dec. 1 that once Biden signs the agreement, it will become law and end this round of national negotiations.

“What took place in the United States Senate today is a symptom, and further illustration, of a larger issue in our country. Almost every elected member of Congress campaigns on being ‘for the working class’; the actions of many today demonstrated they are for the corporate class,” the BRS said. “The dereliction of duty and inability to hold corporations accountable for a lack of good faith to their employees will not be forgotten. Those who spoke against us provided no basis and resorted to their only skill set: passing blame and avoiding the issues. Members of Congress and the Railroads alike should know one simple truth, the Signalmen will not be silenced. This country does not run without the efforts of the American working class, of which we are proud members. An infringement on the right of one is an infringement on the rights of all.”

BRS said union members will continue their work for the country, and members should be proud of their work and support the union.

“The political pandering and showboating by the elected officials in the Railroad’s pockets will not diminish our resolve nor remove the respect each Signalman is owed for keeping the economy afloat on a daily basis,” BRS said.

As of 3:45 p.m., the National Railway Labor Conference, which had been negotiating on behalf of the rail carriers, hadn’t posted a statement on its website regarding the Senate’s vote.

The Wyoming senators’ offices did not yet have statements prepared for the Dec. 1 action.

Sen. John Barrasso said in an interview Wednesday with FOX Business that the strike would have sent shockwaves through the economy and supply chain. Wyoming ships coal and beef and other supplies by rail to the rest of the nation, so the price of energy would increase, he said.

“Congress has been forced into a position to either intervene in labor negotiations or allow a rail strike that will cripple our economy,” they wrote. “This is the last place we had hoped to be, and we are certain you feel similarly. Our response at this moment will determine whether rail workers receive their next paycheck, whether families can put food on the table this holiday season, and even whether the lights turn on. However, it must also be noted that how we choose to respond will set a precedent. It is our strong belief that Congress must act to avert this rail strike; however, we cannot support an agreement that goes beyond what was negotiated by all parties and what was agreed to by union leadership.”

Barrasso and Lummis voted against Sanders’ amendment and voted in favor of the resolution.

Transportation Division of the International Association of Sheet Metal, Air, Rail, and Transportation Workers, or SMART-TD, Local 465 Chairperson Kevin Knutson, of Gillette, did not immediately respond to County 17’s request for comment regarding the Senate’s vote.

Knutson said Nov. 22 that he doubted there would be a strike, and even if railroad workers were to go on strike, it wouldn’t shut down the U.S. economy since if one were to occur, it’d last no more than two hours.