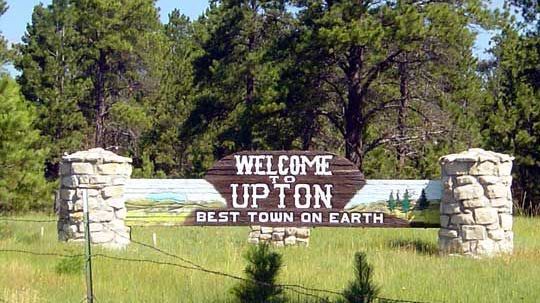 With the grant, the Wyoming Energy Authority is reimbursing Rare Element Resources for a portion of future spending on the project, the news release said. The total project cost is about $44 million. The U.S. Department of Energy is spending $21.9 million to support the project.

The company plans to produce a neodymium, or Nd, and praseodymium, or Pr, high-purity oxide for producing high-strength permanent magnets, which are used to manufacture electric vehicles and wind turbines. The plant will process material from the Bear Lodge deposit.

“As we progress our demonstration plant through licensing, construction, and operations in the near term, we will plan for the advancement of a commercial-scale plant to support the Bear Lodge deposit in the future,” Berg said. “We understand, as does Wyoming, that our project will serve as a cornerstone for the rare earth industry in Wyoming and America while providing a venue for worker training in rare earth processing and separation.”

“Given that Wyoming is home to one of the highest-grade rare earth deposits in North America, we felt supporting Rare Element Resources’ demonstration plant in Upton was vital,” he said.