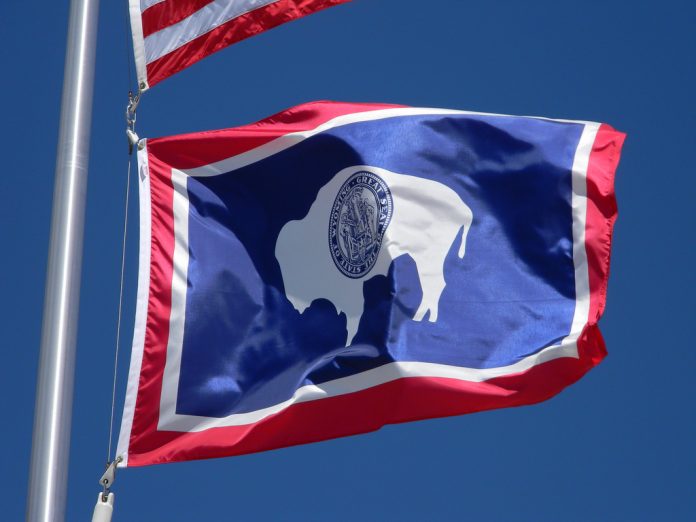 It might be a chance for Wyoming to strengthen its economy, the news release said.

The U.S. Department of Energy’s program, made possible by the Investment in Infrastructure and Jobs Act, has allocated $3.5 billion over the next five years to establish four regional direct air capture hubs, a fact sheet said. Each hub must be able to capture at least 1 million metric tons of carbon dioxide and the infrastructure to transport and sequester or utilize the captured carbon dioxide.

They’re asking stakeholders to weigh in on direct air capture activities in Wyoming, which could include a DAC test center, commercial components, shared infrastructure or market considerations. Stakeholders should submit this form by Nov. 30 if they want to engage with state partners on Wyoming direct air capture initiatives, like the Hubs program opportunity.

“Wyoming is well positioned to continue to leverage its assets and industries while meeting the lower carbon needs of the evolving marketplace, and we are looking for a broad range of input in advance of any funding opportunity announcements,” she said.

SER Executive Director Holly Krutka said the interagency partnerships’ leadership in the endeavor indicates the commitment to developing new industries in Wyoming. She said the team hopes that stakeholders’ insights will make the effort even more successful.