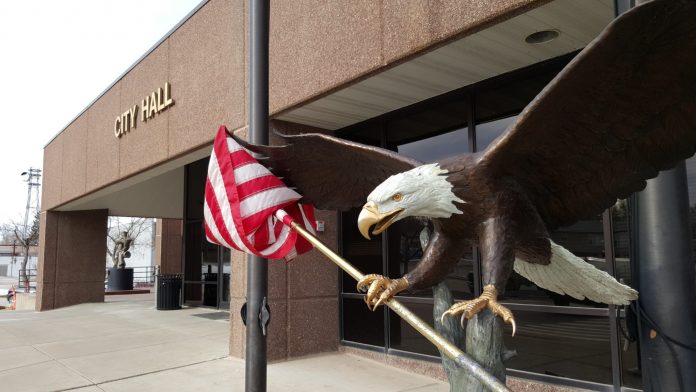 GILLETTE, Wyo. — There will be some new and some familiar faces on the Gillette City Council next year according to the unofficial results reported by the Campbell County Elections Office.

Simonson has been on the Gillette City Council since she was appointed as a representative of Ward 1 in March 2022.

Carsrud has been a member of the council since January 2014 and has now been reelected to his position three times; once in 2014, again in 2018, and a third time this election cycle.

The unofficial results still need to be certified by the elections office before they become official, but as of Nov. 8 Simonson claimed 1,355 votes to Decker’s 789 and Carsrud garnered 1,197 votes to Junek’s 1,163.

Sitting Ward 1 Councilman Greg Schruers lost his seat to Jim West, with the challenger claiming 1,203 votes to Schruers’ 896, according to the unofficial results.

Candidate Heidi Gross won her bid to represent Ward 3 with 1,763 votes to Ed Sisti’s 835 votes, per the results.