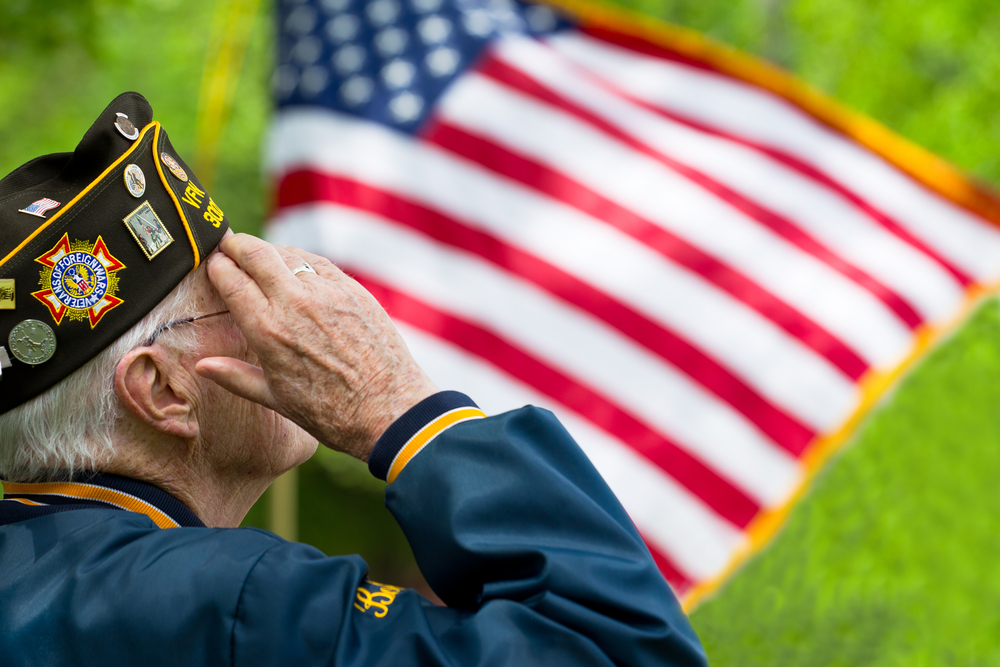 GILLETTE, Wyo. – The Campbell County Commissioners and the City of Gillette have both publicly committed their participation in Operation Greenlight in support of veterans, and are asking local residents to do the same.

According to NACo President Denise Winfrey, Operation Green light is a simple way to express collective appreciation for the public service of our veterans.

“We encourage everyone to join us in displaying a green light for our veterans and to also reflect on how we, as a nation and at the county level, assist our military service personal back into civilian life upon completion of their service to our country,” Winfrey said in a statement.

The green light signals to veterans of the U.S. Armed Forces that they are seen, appreciated, and supported, according to the Campbell County Board of Commissioners.

“Since the tragedy of September 11, 2001, our nation’s voluntary military force members, and their families, have made immense sacrifices for our safety and security over a two-decade period,” Knapp said. “Similar to the sacrifices of previous generations of our armed forces, this service to country also often results in significant stress to many of the veterans who served in times of war and conflict. We want to make sure our veterans and their families know that their service mattered, that we are grateful for their sacrifices, and that it is now our turn to make sure they are served by their county government and our community.”

County buildings will be illuminated green throughout Operation Green Light, per the release.

The city, for its part, plans on changing the color of its star near Campbell County Health to green during the initiative with Gillette Mayor Eric Hanson signing a proclamation earlier this week in support of Operation Green Light.

Spotlights in front of City Hall will also be changed to green for the week as well, according to City Public Affairs Director Jennifer Toscana.

Residents and businesses alike are encouraged to participate by changing one light bulb to a green bulb; the bulb can be either outside the home or inside, per the county.