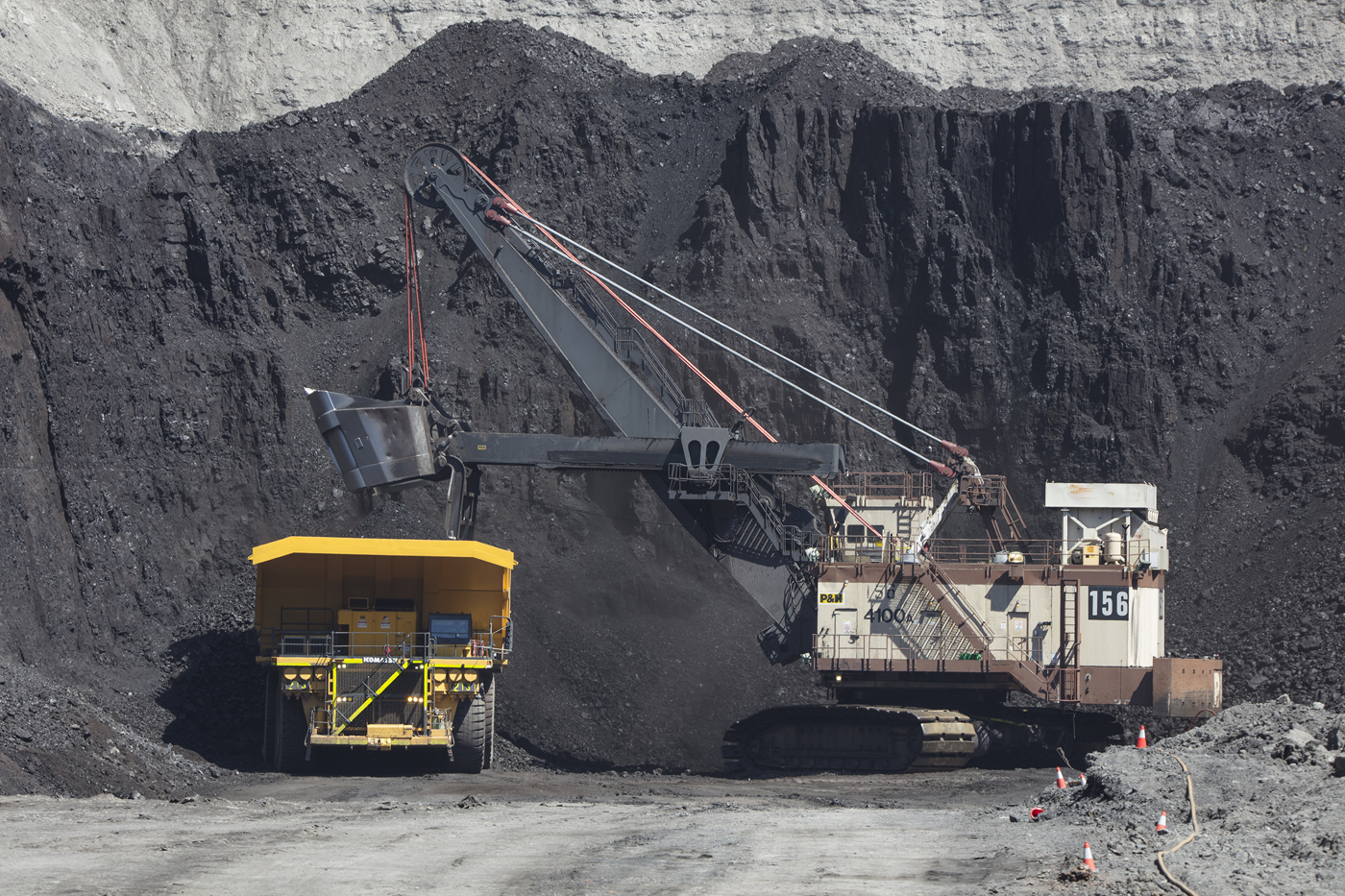 GILLETTE, Wyo. — Peabody announced today that it ended the third quarter with nearly $1.4 billion in cash and cash equivalents, with the best free cash flow result in 18 quarters. It had $485 million more than its debt.

The company generated $461.3 million in free cash flow. Cash margin with the company’s coal hedging activities dropped $78 million to about $466 million at the quarter’s close.

The company retired about $186 million in senior secured debt and had $143 million more repurchase offers on the Wilpinjong subsidiary, with 10% secured debt at the end of September.

“All of our business segments continued to build on first half momentum and reported strong performance results, delivering Free Cash Flow1 of over $460 million and Adjusted EBITDA of $439 million while recovering from significant weather events in the early part of the third quarter, setting the stage to finish the year even stronger,” Peabody President and CEO Jim Grech said in the release. “Coal prices remain at levels that result in a favorable outlook for each of our operating segments.  We are pleased to be moving forward with redevelopment of the North Goonyella southern reserves to unlock the value of this strategic asset as we continue to strengthen our balance sheet.”

The company sold 32.7 million tons in the third quarter, which is more than 4 million tons than it sold in the second quarter.

Peabody increased 2023 Powder River Basin priced tons to 82 million at an average price of $13.25 per ton. Powder River Basin shipped 22.3 million tons, at an average realized price of $12.99 per ton, $0.55 per ton better than the second quarter. Sales increased by about 3.8 million tons because of higher customer nominations and improving rail performance. Costs per ton were down 10% because of higher production. For the third quarter, the segment reported 13% Adjusted EBITDA margins and $37.9 million in Adjusted EBITDA.

In the third quarter, Peabody began redeveloping its North Goonyella premium hard-coking coal longwall mine operation in Australia, where it has more than 70 million tons of reserves.

The company said the initial $140 million of redevelopment capital expenditure has been approved and includes further ventilation, equipment, conveyors, and infrastructure updates. It anticipates reaching development coal in the first quarter of 2024.

Cash flows from operations will fund all redevelopment costs as the Company continues to strengthen the balance sheet. It anticipates development will cost another $240 million beyond that initial amount. Longwall operations would begin in 2026. Project returns are estimated at about 25%, solely for 20 million tons of longwall production over five years.

In the third quarter, the seaborne thermal segment shipped 3.7 million tons, which is 300,000 less than in the second quarter. Export tons dropped 600,000 tons, mostly because of weather. The average export realized price increased 31%, to $187.94 per ton, even though 264,000 metric tons sold at $84 under the hedge program for the Wambo underground mine.

In the third quarter, seaborne thermal segment costs of $49.22 per ton were higher. Wambo OC JV production was lower. There were also more sales price-sensitive costs.

Wilpinjong shipped 2.8 million tons at an average price of $72 per ton, including 2.1 million domestic tons. Average Wilpinjong costs of $31.20 per ton were 7% lower than the prior quarter because of higher production volume. Wilpinjong contributed $115.0 million to segment Adjusted EBITDA and had $203 million of cash by the end of the quarter.

The seaborne met segment shipped 1.8 million tons at an average realized price of $179.77 per ton, 46% less than the prior quarter. It sold about 200,000 more tons. More Metropolitan production offset lower Shoal Creek volume. Total segment costs of $114.32 per ton were 21% lower due to improved Metropolitan productivity and lower sales price sensitive costs. The segment reported 36% Adjusted EBITDA margins and Adjusted EBITDA of $113.2 million.

During the third quarter, the Other U.S. thermal segment shipped 4.8 million tons at roughly $54.58 per ton, up 6% from the past quarter. Costs increased 6% too, with higher repairs and maintenance. The segment’s Adjusted EBITDA was $72.7 million, with 28% margins.

Peabody gained $27.5 million from equity affiliates in the third quarter, accumulating $120.9 million to date. Most of the third quarter income was from its 50% interest in Middlemount and metallurgical coal.

The company anticipates seaborne thermal export volume will decline in the fourth quarter because of heavy rains in October. Costs should improve to about $40 per ton.

For seaborne metallurgical, lower Shoal Creek production and heavy October rains will prompt export volume to be 2.0 million tons, and costs should be about $125 per ton.

With the North Goonyella redevelopment and deposits for longwall equipment at Shoal Creek, Peabody’s full-year capital guidance has increased to $210 million, the company said.