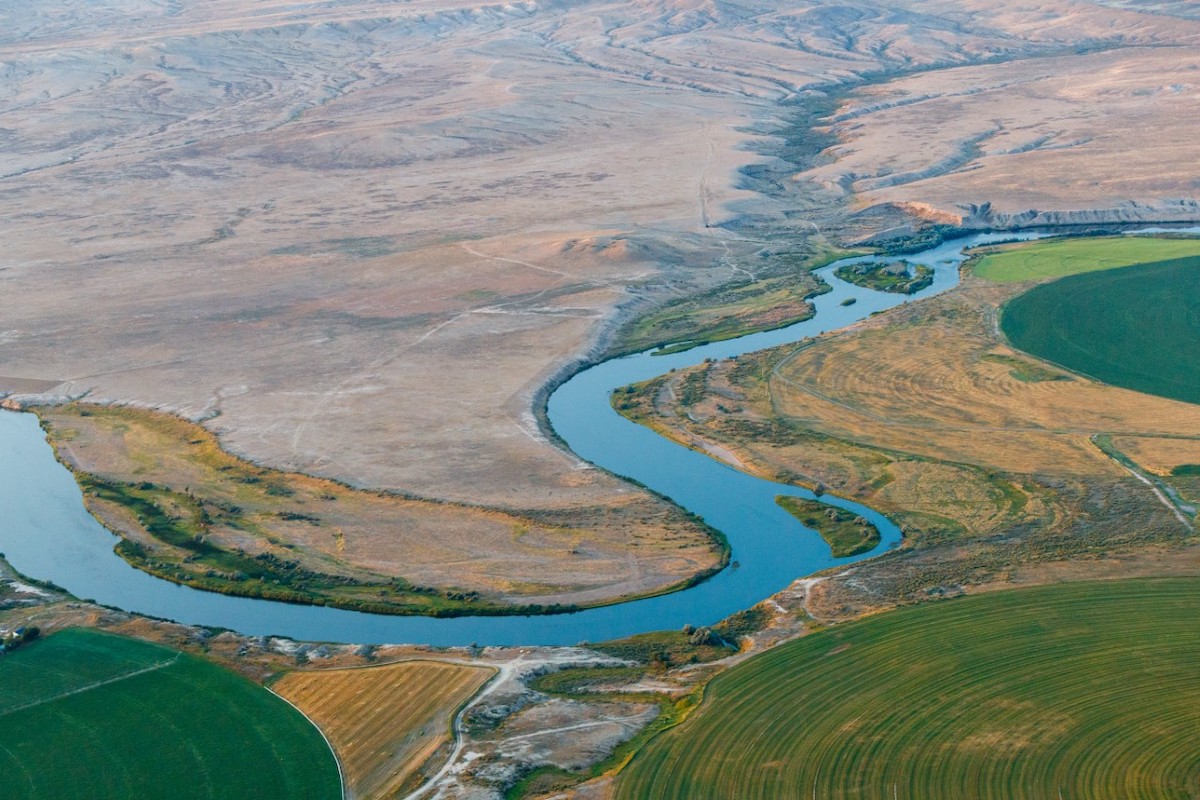 GILLETTE, Wyo. — The Bureau of Land Management has agreed to “set aside” a decision to acquire a 35,670-acre ranch from the Marton Family west of Casper after the State of Wyoming appealed the May 18 decision.

The state filed an appeal challenging the BLM’s purchase of the ranch in June, arguing that the BLM did not give the public the opportunity to weigh in on the proposed land acquisition and that an environmental assessment didn’t “adequately consider impacts on the recreational setting and fishery along the North Platte River,” Gov. Mark Gordon’s office said in a press release Wednesday.

On Wednesday, the governor’s office said the state and the BLM had reached a settlement after the appeal was filed. The BLM agreed to set aside and remand its decision to acquire the property to re-evaluate the decision and provide opportunities for public notice and comment as well as supplements to its environmental analysis.

“The decision of BLM to join in a settlement on the Marton Ranch purchase is very gratifying,” Gordon said in the release. “My concern has always been that the process was not followed. This gives BLM the opportunity to address that concern, and I am pleased they have agreed to complete a public comment period, do further environmental analysis and consult with state agencies.

“This also offers an opportunity for additional discussions about the process, should the BLM pursue other acquisitions. I look forward to working with State BLM Director Archuleta on these vital issues and recognize that we are both committed to transparency of government.”

The BLM had planned to acquire the ranch using mainly offshore royalty revenues through the Land and Water Conservation Fund. The 35,670-acre acquisition, before the decision was remanded, had opened up access to about 30,000 acres of previously inaccessible federally owned land and about 10,000 acres of previously inaccessible state-owned land, according to Kevin Christiansen, manager for the BLM High Plains District.