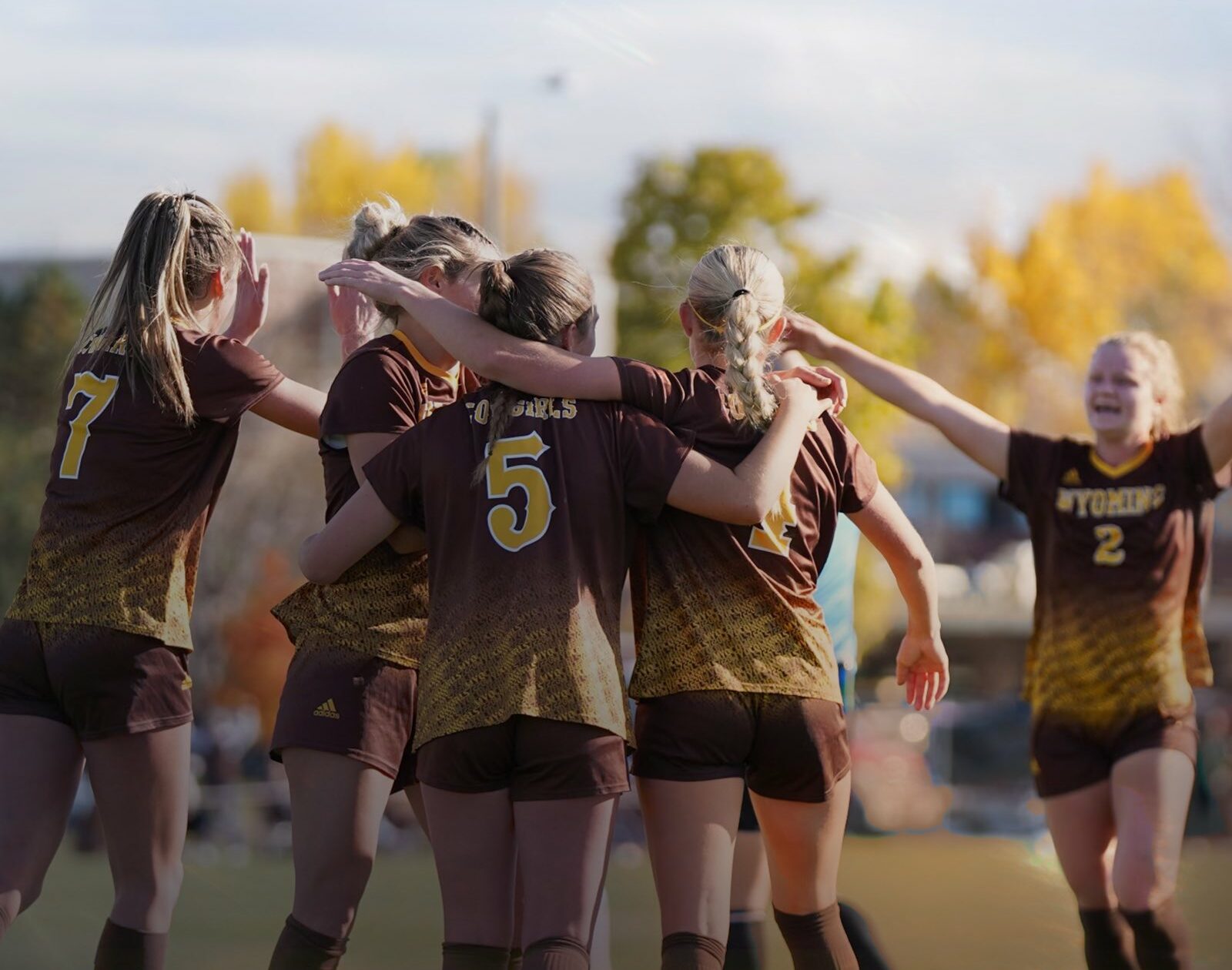 Tatum led the way, earning Mountain West Offensive Player of the Year in addition to being named to the All-Conference First Team. She paced the Cowgirls and the conference in many statistical categories.

Tatum topped the league with nine goals, three game-winning goals — all which were scored in the final two minutes of a match — and 22 points. She added a team-best four assists, which ranked fourth in the MW.

Tatum is the first Cowgirl to win an award of this magnitude since Taylor Burton won Conference Defender of the Year in 2018.

Bedard joined Tatum on the first team as she netted five goals, which ranked second on the team and eighth in the conference. Half of those scores were game-winners, while Bedard added an assist on the season for a total of 11 points.

Corbin won Mountain West Coach of the Year after guiding the Cowgirls to a share of the regular-season title and the No. 1 seed at the upcoming conference tournament. Wyoming was picked ninth in the Preseason Coaches Poll.

The Cowgirls recorded four second-half come-from-behind victories, which was a new program record. They hadn’t had more than two such wins in any one season.

Wyoming begins its Mountain West Conference Tournament on Wednesday in Albuquerque, New Mexico. The Cowgirls battle the winner between San Diego State and Utah State at 6 p.m. at the UNM Soccer Complex.