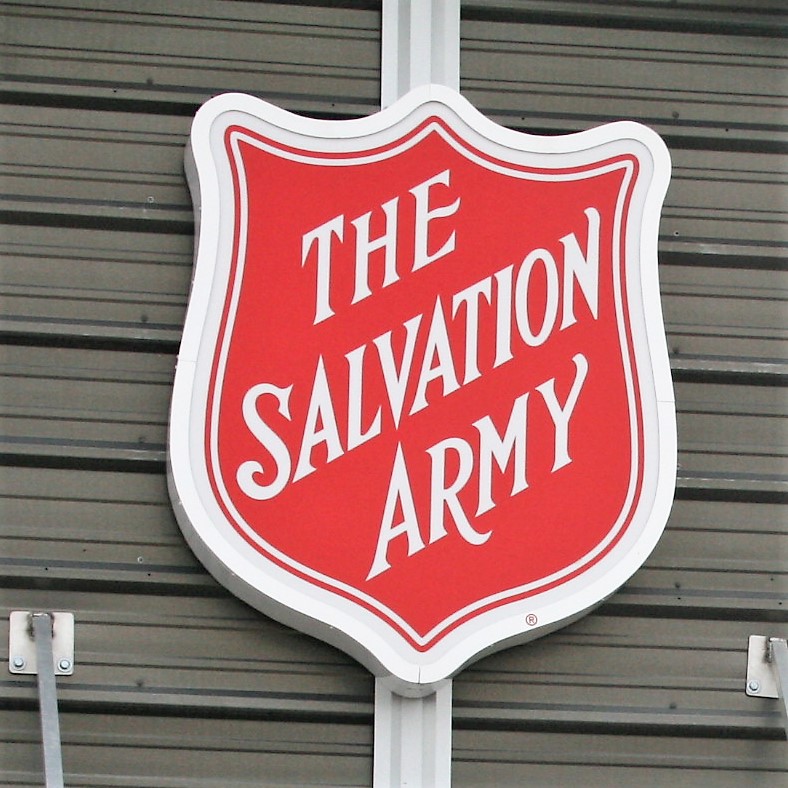 “We’re pretty much out of food. … I’m not usually one to squawk and beg but I’ve been squawking and begging lately because, truth is, we just don’t have enough money,” she said.

The organization has food drives a couple of times a year and every year, the organization spends about $30,000 on food and about $60,000 on rent and utilities.

Anyone can help either by donating money to the local branch of the international organization or by donating supplies.

People can drop off the food in front of or in the Campbell County Commissioners’ office doors or in the box that’s in the vestibule of the courthouse, right inside the main doors into the lobby, she said. The courthouse is at 500 S. Gillette Ave.

Hartung said Oct. 13 that Trends Furniture and Camelanes will have boxes too.

Trends Furniture Administrative Assistant Megan Aksztulewicz confirmed for County 17 today that the store, at 408 S. Douglas Hwy. #2, has the collection box and she believes they will have it out through Nov. 12. Jordan A Vanvlerah, who’s front counter staff at Camelanes Bowling Lanes, confirmed the bowling alley, at 1005 W. Second St., has a collection box as well.

Peanut butter and any size of diapers are some of the most helpful items, Hartung said. Peanut butter is a popular item that they’re always low on, she said. If they received a bunch of peanut butter, they’d give it out a jar at a time, she said.

Hartung said even leftover individual diapers from opened packages can be donated.

All goods should be non-perishable/shelf-stable, she said. Examples of these items are spaghetti sauce, macaroni and cheese, shelf-stable milk, canned fruit, canned vegetables, cereal, pasta and soups. Hartung said the office puts together boxes for the people whom they serve that include several meals, along with snack foods and freezer items.

New or gently used steel-toed work boots, especially lace-up ones with or without metatarsal guards, would also be really helpful, she said. It’s up to clients to decide whether they want to take them, she said. Clients are sometimes able to get work at the mines, she said.

Monetary donations can be mailed to P.O. Box 161, Gillette, 82717, or brought to the office. Monetary donations made through the website aren’t as quickly processed, she said. Hartung said she’s able to buy food for 19 cents per pound from a bulk menu of dried goods for the organization. All money raised by this local branch of the international organization stays locally, Hartung said.

She said they’re particularly concerned about seniors and children because seniors are on fixed incomes and it’s difficult for children born into poverty to get out of poverty.

She said one of her office’s clients, a senior who receives food monthly, gave his coat to a transient man last winter when he saw him out walking down the street who didn’t have a coat. Hartung said the man who gave away his coat asked her if the office had received a coat he could have for this winter.

“He only had one,” she said. “These are our people. That’s why we serve them. Because they’re kind.”

Gillette Salvation Army’s office is typically open from 10 a.m. to 3 p.m. weekdays, but this week, staff are out of the office, Hartung said.

Salvation Army is also seeking bell ringers, and sign-ups begin in November, she said. She said time slots during the day on weekdays are the hardest to fill.