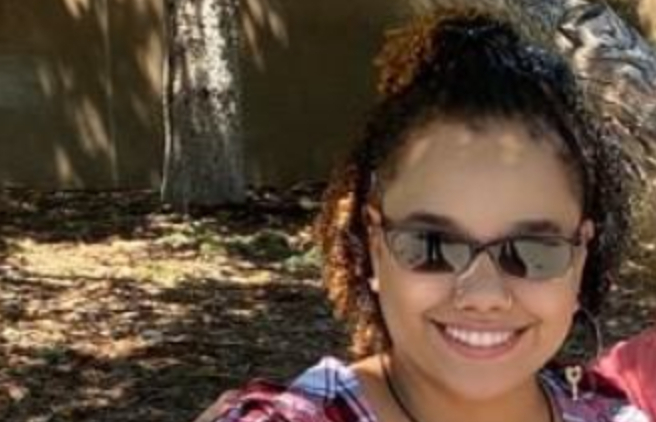 GILLETTE, Wyo. — The Gillette Police Department wants the community’s help to find a woman last seen at about 12:15 a.m. Aug. 24 in the Antelope Valley area.

The family of Shana Wieczorek, also known as “Llondynn,” last saw her after she reportedly walked away from their home in the area, around that time, a news release from the department said.

Her family has not heard from her since, the release said.

Wieczorek is 41 and Black. She’s about 4’11” tall, weighs about 180 pounds and has brown hair and brown eyes. She was last seen wearing a red long-sleeved shirt, blue jeans, and blue Nike tennis shoes.

If you have seen her or have information regarding her location, call the Gillette Police Department at 307-682-5155.