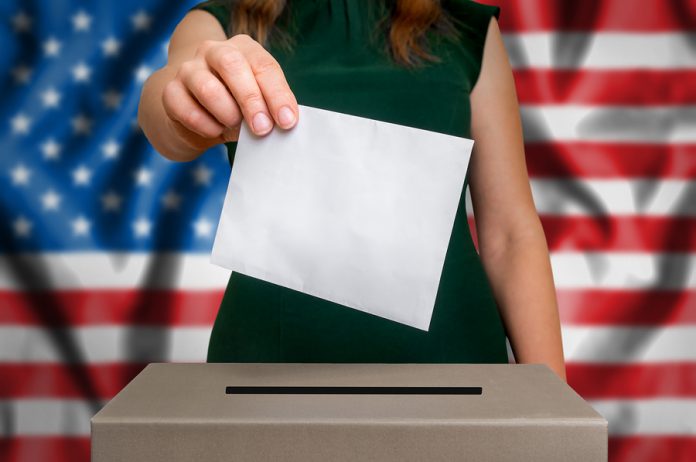 GILLETTE, Wyo. — Primary Election Day is fast approaching, with polls open from 7 a.m. until 7 p.m. on Tuesday, Aug. 16. Get to know your city, county and state candidates with our comprehensive election guide.

Wyoming residents may register and vote at their polling places on Election Day, according to the Wyoming Secretary of State’s Voter’s Guide. Otherwise, residents can register to vote at their County Clerk’s office or by mail no less than 14 days before an election.

Effective July 1, 2021, Wyoming voters are required to show an acceptable form of identification when voting in person: a list of acceptable forms can be found right under “General Information” in the guide, or on the Wyoming Secretary of State website.

Here are the filings for federal, state, county and city offices at the close of the filing period May 27, according to Campbell County’s government website. Asterisks denote an incumbent.

County 17 has provided candidates with a chance to describe their platforms in their own words via our candidate questionnaires. Names of candidates who have completed the questionnaires have been linked with articles containing their answers.