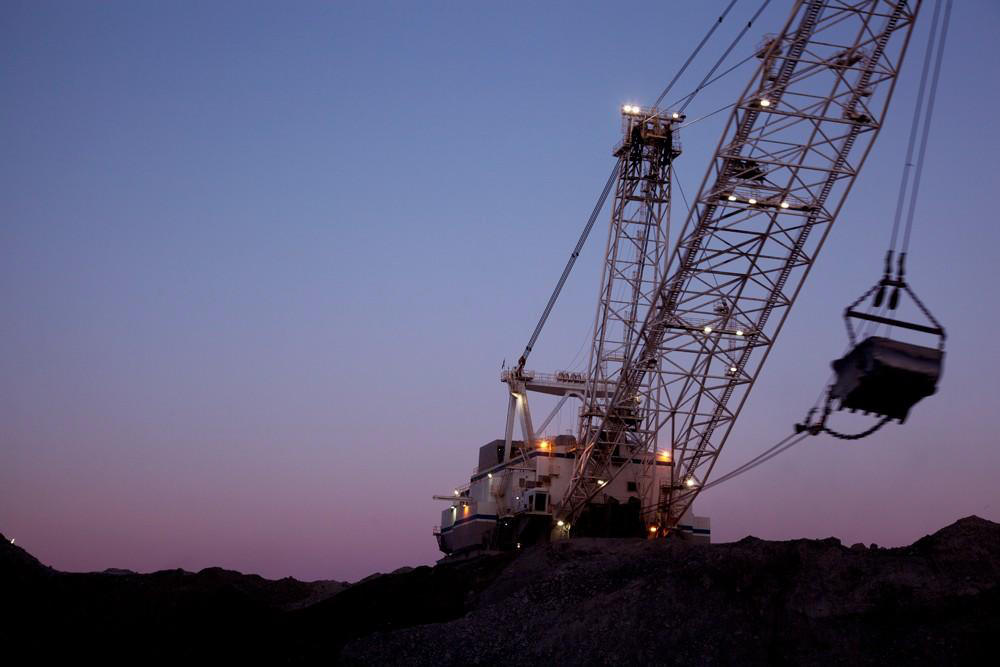 A dragline working at a Wyoming coal mine (H/t BLM Wyoming/Flick, Creative Commons)

The Inflation Reduction Act of 2022, although not perfect politically, when it comes to Wyoming, our energy industry, and our economy, every cloud has a silver lining.

What we should understand with this legislation, is that its acknowledgement that fossil fuels are not going away and that its preparing us for an “all of the above” sourced energy Wyoming.

The obvious direct impact of this bill is that it repackages the Production Tax Credit and the Investment Tax Credit for the next decade. These tax credits were being phased out but now will extend for at least the next decade and were primarily used for wind and solar projects. A new Clean Energy Production Tax Credit and Clean Energy Investment Tax Credit are introduced to promote emission free power generation and investment such as nuclear, hydro, geothermal, battery storage, along with traditional wind and solar.

It increases the 45Q Tax Credit for Carbon Capture and Storage and extends the life of the program.

For Wyoming and our economy, the extension and increase in the 45Q tax credit, will most likely have the biggest effect at least initially. This will allow every coal power plant owner, if they want, to invest in carbon capture technology to capture up to 95% of current CO2 emissions, which would then either be sequestered underground or used for enhanced oil recovery. As you know, the State of Wyoming through its Wyoming Pipeline Authority, which is now a part of the Wyoming Energy Authority, developed a plan for a Statewide CO2 Pipeline Corridors along with oil and gas fields which had the capacity and geology to sequester CO2 for EOR and Enhanced Gas Recovery.

This would allow for the coal powered plants to continue operations, would allow the continual mining of coal in Wyoming, and would also help to extend the production life of many oil/gas fields, thus increasing our overall oil and gas production in the state, which saves jobs and secures our tax base, and creates a new tax base for the upgraded equipment at the power plants.

We in Wyoming need to come to grips with the fact that we are a part of a changing dynamic economy and that we will continue to need cheap low emissions power, power that we have always provided, since Wyoming coal is the cheapest and cleanest coal in our nation. We can continue to provide what the market wants and needs by upgrading and retrofitting our coal power plants, that will not only provide cheap and low emissions power, but will also now provide CO2, which has value in the market, is a commodity, and can not only be used for EOR/EGR, but also has other industrial uses.

Developing CO2 for other uses as well as coal (converted to fuel, chemicals, and other industrial and manufactured uses), investments in rare earth minerals and other critical minerals production and refining, development of Hydrogen production, can all be continued and increased due to this legislation to the benefit of us all in Wyoming.

Also, last but not least, are the benefits that this bill brings to our low income, disadvantaged and tribal communities in the state. There are resources for these communities to develop and expand workforce development efforts to train for the jobs needed, as well as opportunities for these communities to participate in research and development of new technologies and benefit from all aspects of the expansion of our energy mix.